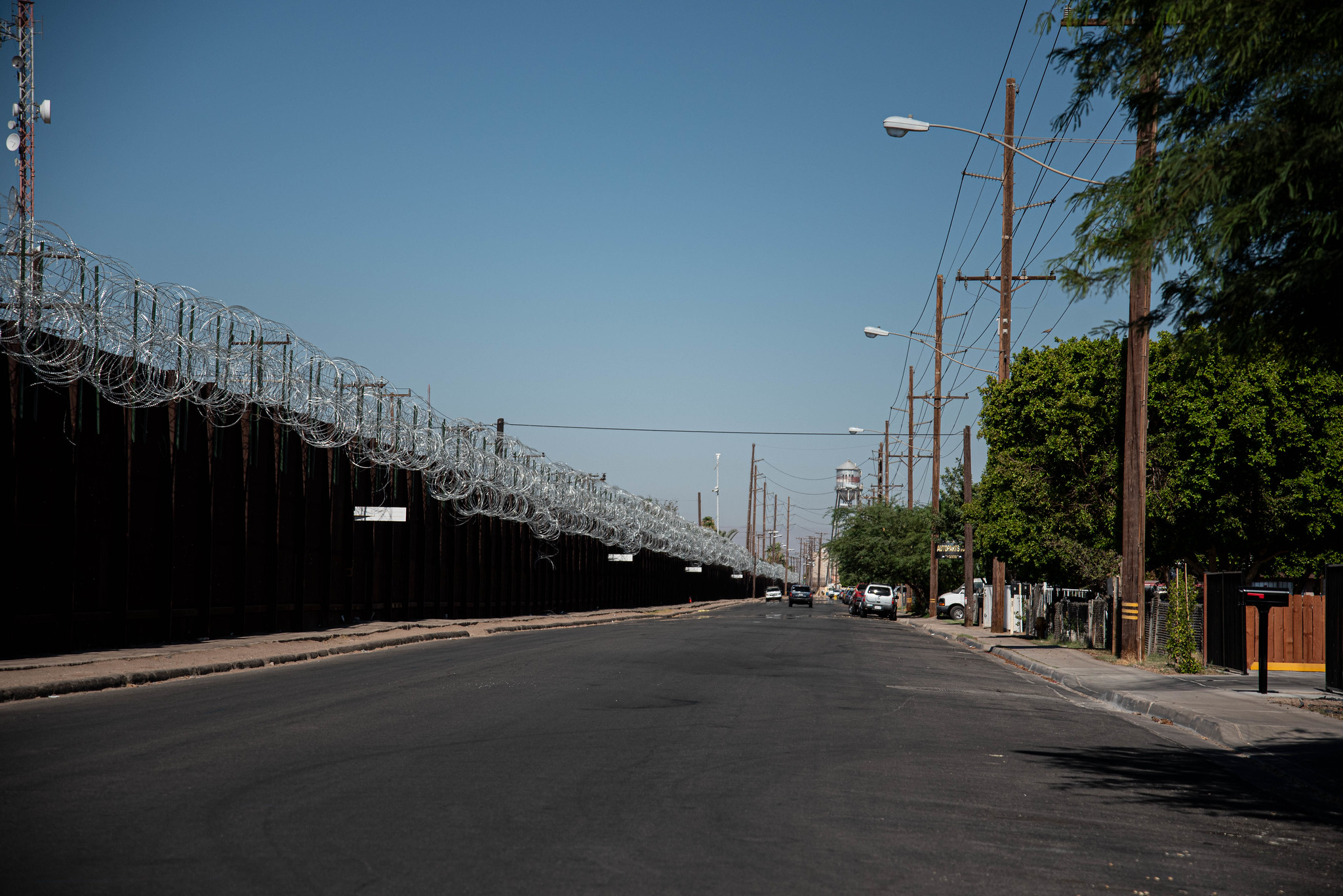 Former First Lady Michelle Obama, in her keynote speech at the remote Democratic National Convention while talking about the state of the nation under the current administration said that Americans “…watch in horror as children are torn from their families and are thrown into cages.”

As a response to her statement pro-Trump groups began sharing images on twitter of fact-checks stating those cages were in fact built by the Obama administration.

It is true that in 2014, the Obama administration did indeed convert a warehouse into an extension of the McAllen Border Patrol Station. These were temporary chain-link enclosures meant to hold at least 1000 unaccompanied children. In October 2014, there were at least 52, 000 unaccompanied children crossing into the United States from the Mexico border. These numbers only grew in 2019 when immigration authorities apprehended 76,020 unaccompanied minors at the U.S- Mexico border. Under the Obama administration, children were separated from their parents only if authorities suspected a safety risk to the child or if the parent had a serious criminal record.

However, in 2018, President Trump’s “zero-tolerance” policy allowed U.S authorities to criminally prosecute all adults crossing into the U.S illegally. Since the policy was announced, nearly 2000 children have been taken from their parents, leading to criticism from Democrats and human rights groups.

As per the AP’s fact-check, the Former First Lady’s references to cages is misleading and has been a matter that Democrats have time and again distorted. The Democrats have referred to these enclosures as “cages” and inaccurately imply that Trump’s treatment of children at the border is unprecedented. At the height of the controversy in 2018, many Democrats had in fact shared images from 2014, but captioned them as the plight of children under the “zero tolerance” policy.

In attempts to dodge criticism of the “zero tolerance” policy, President Donald Trump has repeatedly blamed his predecessor and falsely pinned his family separation policy on the Obama administration. In an interview with a Spanish language channel, Telmundo, he wrongly stated that he was responsible for uniting families that were separated under Obama.

The controversy has gained relevance again after the Former First Lady’s speech led some to link the existence of child detention facilities at the border to conspiracy theories pushed by QAnon.

The QAnon supporter base seem to believe that the Democrats led by Obama were child-trafficking and using the facilities at McAllen border patrol Station to hold children for this purpose. Twitter was rife with allegations painting the Clintons and Obamas as paedophiles.

In trying to amplify her position against the Republicans and omitting the role of Democrats in building the facilities, the Former First Lady clearly indulged in misleading political rhetoric. Though the fact remains that these facilities were used more under the Trump administration, the fact that they were created and also used extensively under the Obama administration remains a painful point for President Obama’s legacy, and makes criticism of Trump’s zero tolerance policy politically difficult for Democrats.

During her keynote address to the Democratic National Convention on the 17th of August, former First Lady Michelle Obama made several remarks about Joe Biden intended to form part of her endorsement of the former Vice President. One in particular...

Yesterday, the Democratic party held the first night of their virtual convention. Logically was on hand to live fact check the event and monitor social media activity, which turned up one extremely interesting trend, and...