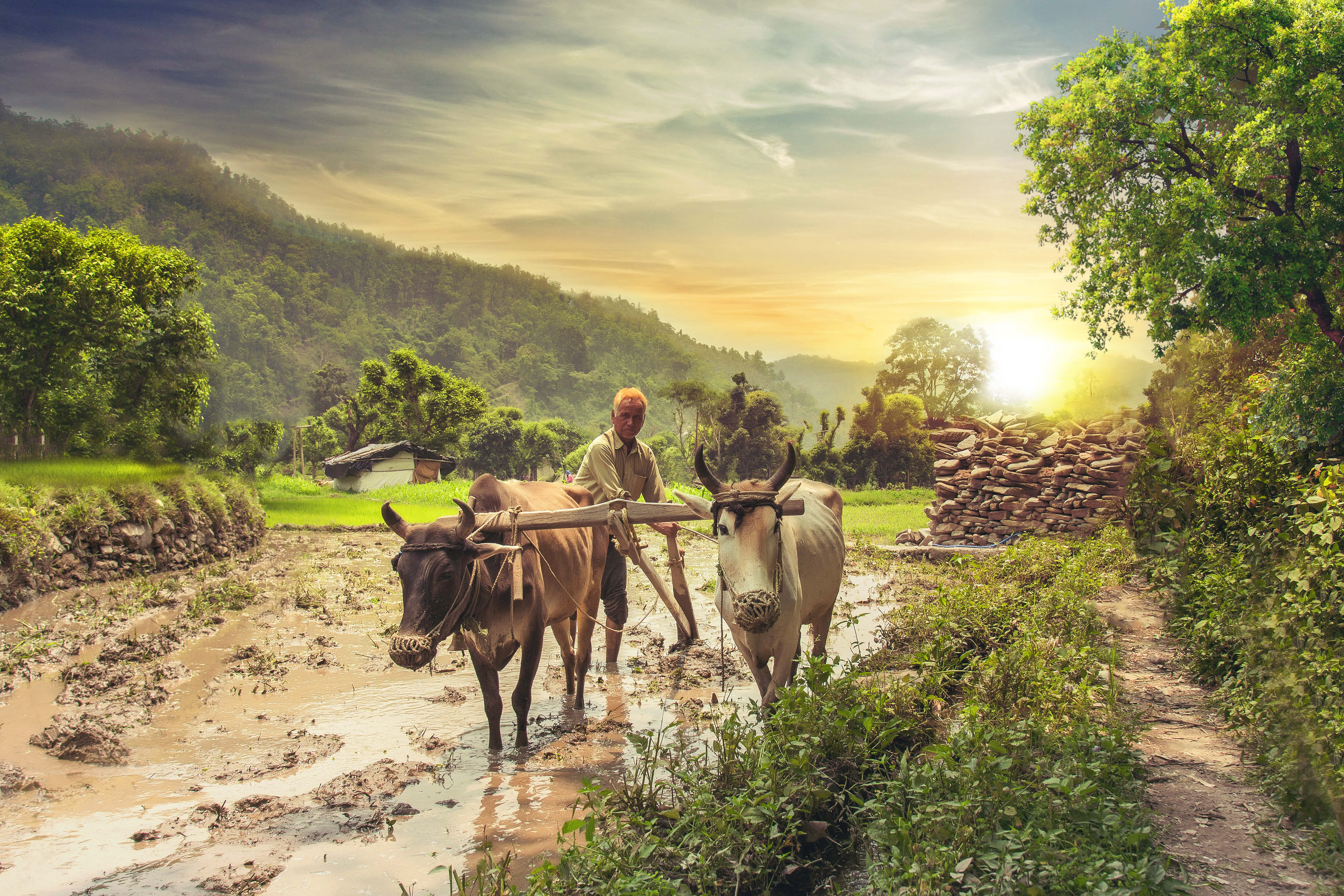 India is currently gripped by the farmers’ protest in which lakhs of farmers have settled around New Delhi’s borders, demanding that the government repeal three farm bills which the Lok Sabha passed in September 2020. At the heart of the protest is the fear the government is paving a way to dismantle the Minimum Support Price (MSP) on produce.

The MSP is a minimum price for any crop the government purchases from farmers, guaranteeing them a base level of support. MSP essentially gives farmers an assured price for their crops, regardless of external factors, such as inflation, monsoons, and the state of the economy. In an already volatile sector, it offers a cushion protecting farmers’ interests. The central Government currently fixes MSPs for 23 farm commodities but procurement happens mainly in the states of Punjab and Haryana, and only on rice and wheat. This is why farmers from these two agricultural-dependent states are leading the protests since they stand to lose the most if the procurement at MSP is curtailed.

There is a lot of misinformation surrounding MSP. For instance, there’s an ongoing confusion between whether the new laws take away the guarantee of MSP or not. Some social media users claim that the MSP will not be impacted under the new laws. Posts supporting the reforms are accompanied by the hashtag #FarmActsGameChanger. So do the new bills impact MSP or not? The issue is more nuanced than it’s made out to be.

The three bills do not make any mention of doing away with MSP or procurement of foodgrains by the government, but they do not guarantee it either. The Farmers’ Produce Trade and Commerce (Promotion and Facilitation) Bill allows farmers to bypass the Agricultural Produce Market Committee (APMC) or authorized mandis and sell the produce directly to big companies, warehouses, cold storage chains, or even set up shop to sell directly to consumers. The new laws give the farmers an opportunity to sell their crops to private corporations at any rate they like, however, farmers fear there is no guarantee that they will not be exploited.

The legal changes let big corporations and exporters enter the market. The implications of such a move are by no means certain in the long run, especially without a legal guarantee of MSP. Farmers fear that big private players will dictate prices of produce and they are demanding it be made legal. In September 2020, when the government was asked in the Rajya Sabha why they won’t provide a legal safeguard around the issue of MSP, the government provided the opposition with no answer. Recently, the government has expressed its bewilderment at the demand of legalizing MSP, stating that the new laws don’t repeal MSP, however, they have not provided farmers with a direct answer to their direct question.

Additionally, the laws do not guarantee that the government will continue procuring supply from farmers, and with the absence of effective procurement, they will rarely be able to demand prices which are at the same level or above MSP. The main concerns of the farmers are that the new laws will:

The government is arguing that in states where the bill has been enacted, farmers have seen a rise in income. Using Bihar’s example, Chief Minister Nitish Kumar recently claimed farmers would not face any problems in selling crops after the implementation of the new reforms. However, NDTV reported repealing the Agriculture Produce Marketing Committee (APMC) Act in Bihar in 2005 severely affected farmers’ livelihood. Contrary to Kumar’s statements, experts claim that farmers have not had a favorable market for their produce since then.

In an episode of Mann Ki Baat, Prime Minister Narendra Modi (while talking about the benefits of the new laws) praised a farmer from Maharashtra for securing his outstanding dues from a trader using the provision of new farm laws. However, India Today reported that in an effort to recover his money, the farmer incurred heavy losses and is now in full support of the agitation, demanding that the provision of MSP should be made clear in the new farm laws.

“Farmers on average were denied at least Rs. 1,881 crore by having to sell their produce below MSP in October and November,” reports The Wire, after looking at the government’s price information system which sources data from around 3,000 wholesale mandis nationwide.

Now, the question is not about whether MSP has been abolished. It’s about how the new laws could have an adverse effect on MSP, slowly weakening or eroding it. Farmers want the central government to guarantee MSP under the current laws and protect their interests. On December 9, the government sent a proposal to the farmer leaders with written assurances that MSP will continue to run in tandem with the new reforms. But farmers rejected the proposal and have called for a nationwide sit-in protest on December 14. Farmers are keen on the government overturning these laws, and provide them with legal safeguards in any future laws.