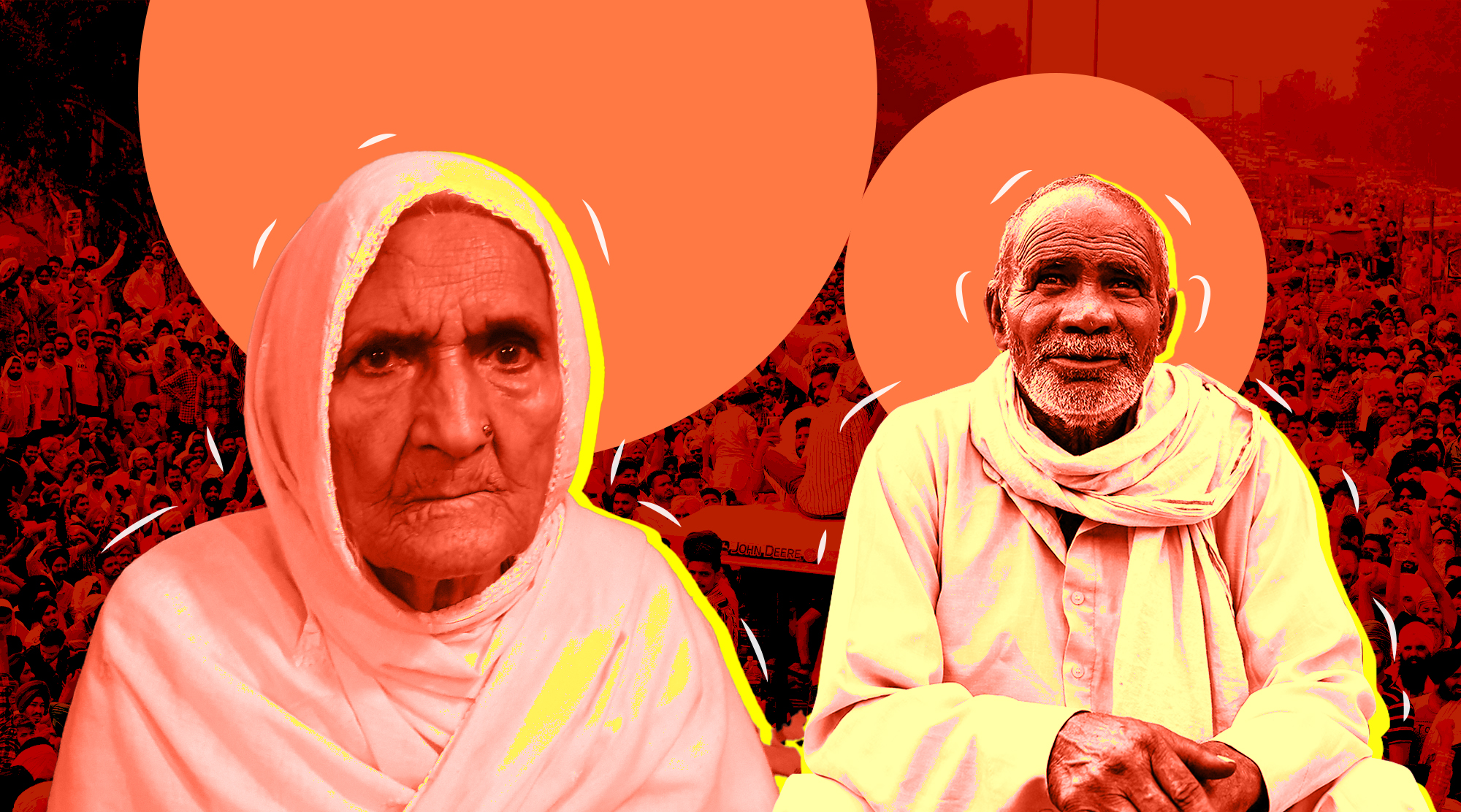 On December 8, farmer unions called for a nationwide Bharat Bandh—with resounding support from opposition parties—in protest against the new agricultural reforms. As has happened with several major protests in the recent past, social media was rife with speculation that the millions of farmers who had taken to the streets were being paid by third parties.

This false narrative is yet another concerted effort to delegitimize a protest gaining traction. The idea that millions of people are being paid to protest is nothing new—similar stories have previously been shared in response to major protests. Two other common disinformation campaigns include calling protestors anti-nationals prone to violence, and the use of fake footage and recycled images that suggest that there is a sinister conspiracy to destabilize the government behind such protests.

Recently, actor and vocal Bharatiya Janata Party (BJP) supporter Kangana Ranaut—who is known for trolling anti-government voices with unverified and often bizarre claims—misidentified Bilkis dadi, an elderly lady who became the face of protests against the Citizenship Amendment Act (CAA), alleging that she was paid to visit the farmers agitation. In a now deleted tweet, Ranaut wrote, “she is the same dadi who featured in Time magazine for being the most powerful Indian... and she is available [for] 100 rupees.”

Other than misidentifying 75-year-old Mohinder Kaur as Bilkis dadi, Kangana Ranaut also helped widely spread the false narrative that people are available to protest at a price. Additionally, the picture that Kangana Ranaut circulated was about two months old and was probably from another protest, a Quint fact check found.

Another video, which tens of thousands of social media users shared, showed multiple laborers from the state of Haryana complaining that they haven’t been given their promised Rs. 350 for attending a rally. Tweeted by a member of BJP’s youth wing, the post was accompanied by text in Hindi claiming that Aam Aadmi Party was paying people to join the farmers’ protests. Alt News debunked this video, reporting it was an old clip from 2018.

False claims that the protests are funded by and are a part of the Khalistani agenda, a Sikh separatist movement seeking to create a homeland for Sikhs, was also spread to smear the protesting farmers.

It is not uncommon for accusations like these to be leveled against protestors. It happened last winter, when anti-CAA agitation gained momentum in Delhi’s Shaheen Bagh. With these protests, many falsely claimed those participating were being paid and funded by political parties.

In fact, BJP’s IT Cell Head Amit Malviya, who has repeatedly spread misinformation through his social media accounts, tweeted about a supposed “sting operation”. According to Malviya, a group of men and women participating in the sit-in protest were being paid to demonstrate against CAA and the proposed National Register of Citizens. A man in the video Malviya shared claimed that the protest was “sponsored” by the Congress party. Since Malviya had made the allegation, all major news networks thought it deserved space on their prime time shows. A Newslaundry investigation later found that the video was shot at the store of a vocal BJP supporter, and that the claims were unreliable.

Another photoshopped image altered a sign in Shaheen Bagh. The altered sign claimed  that people would be given Rs. 500 a day to protest from seven p.m. till midnight. This claim went viral. In what could possibly be an attempt to ensure that they’re not remembered as the powerful and spontaneous protests that broke out against an act that would further disenfranchise minorities, particularly Muslims, Delhi Police in its 17,000 page chargesheet said the women protesting were paid “daily wages”. The chargesheet said they were funded by alleged conspirators behind the subsequent February Northeast Delhi riots that led to over 50 deaths.

Celebrities who participate in these protests are also targeted with misinformation generally originating from right-wing groups. When actor Deepika Padukone visited Jawaharlal Nehru University to stand in solidarity with students who were assaulted by a masked mob in the campus, baseless claims about her taking Rs. 5 crore surfaced in the media to discredit her support. Similarly, false allegations have been made against singer Diljit Dosanjh, who has been a vocal supporter of the farmers' protest.

Whether it is the anti-CAA protests led by Muslim women or agitations led by Sikh farmers, massive protests organized by minority groups are prone to misinformation by those supporting the government. And as comparisons are drawn between the two agitations that are proudly bannerless, similarities can also be found in the disinformation campaigns that contest them.