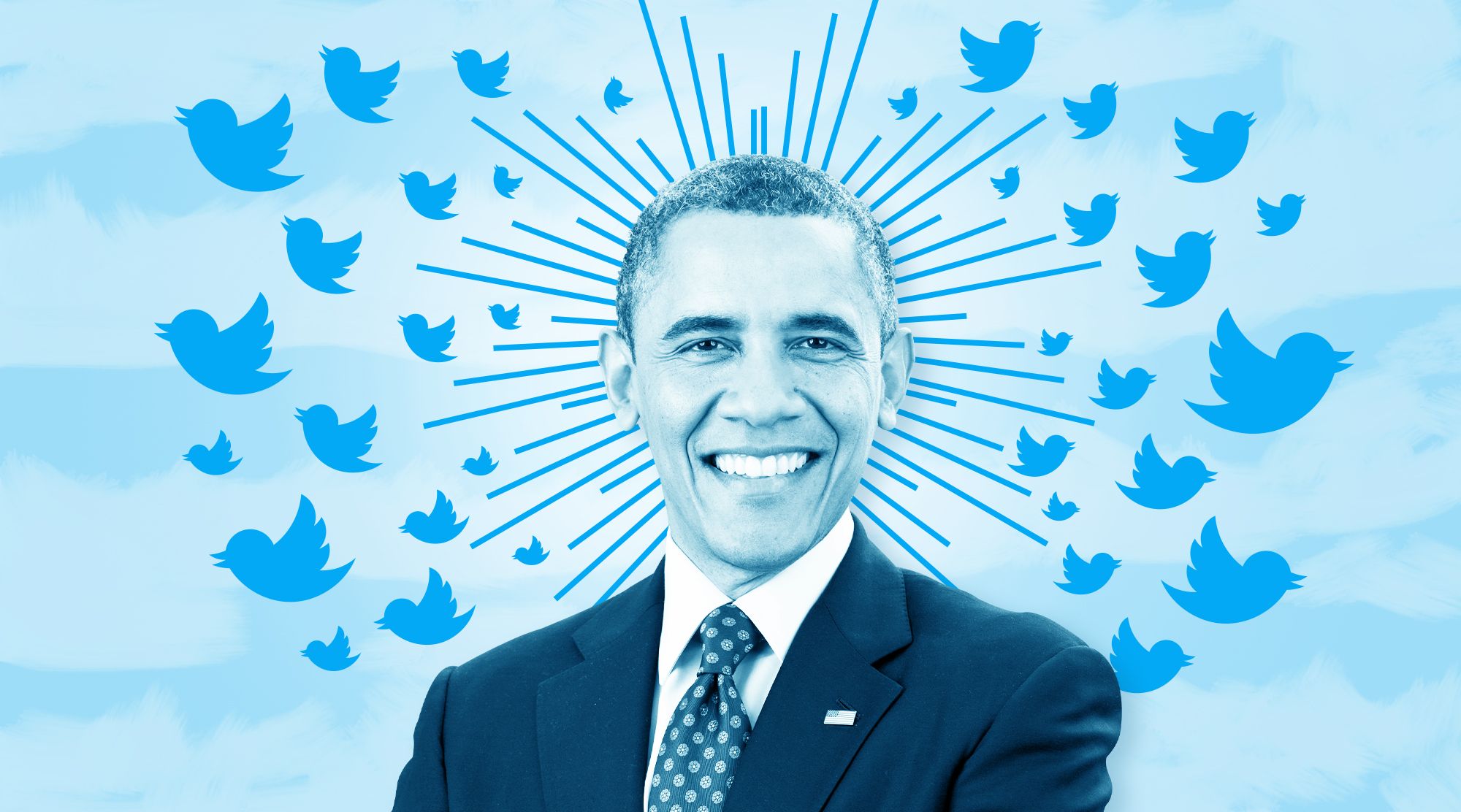 Over the weekend, a tweet that was originally published on May 17th by the Obama Foundation re-entered the rounds after catching the interest of online conspiracy theorists. Followers of the QAnon conspiracy drew on the fact that the tweet featured an image of George Floyd — with the date being a week before his death — to claim that this was further proof that Floyd’s killing was part of an elaborate hoax.

While QAnon enthusiasts also dug up tweets with the same image dating back to October 2019, other Twitter users noted that this discrepancy was most likely due to a thumbnail update on the Obama Foundation website or Twitter card, but their input was for the most part drowned out by the torrent of conspiracy claims. Using tools such as web.archive.org, however, we can see what the tweet actually looked like on May 17th. And if we dig a little deeper, Google Chrome’s inspect feature also shows us that the image wasn’t uploaded to the Obama Foundation website until May 30th.

There have recently been numerous cases of photos being doctored to help shape or promote a narrative. Last week, a widely-circulated picture of Adolf Hitler was used to draw parallels with a recent President Trump photo-op, but it turned out that the Hitler photo had been photoshopped to include a Bible. In the case of the Obama Foundation tweet, however, many were fooled simply because, with the tweet still up, the claim seemed easy to confirm. This should serve as a reminder that, when it comes to manipulating a photo off the internet, elaborate photoshopping isn’t even always necessary. It should also remind us not to take information at face value — an image and a timestamp shouldn’t necessarily be treated as conclusive evidence, even when we know that these haven’t been tampered with.