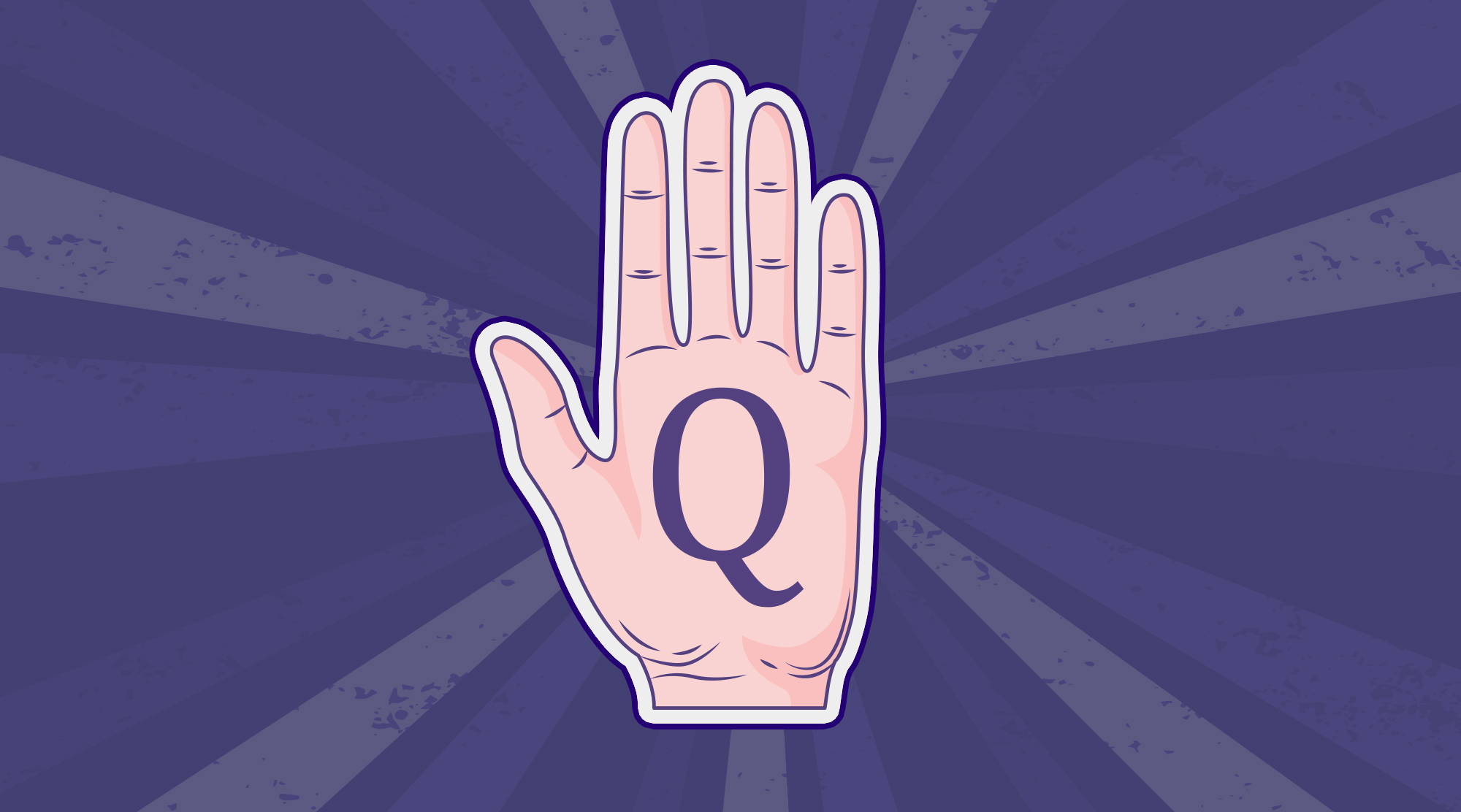 A common refrain of many QAnon believers is the claim that no one has ever been hurt as a result of their beliefs. They feel that following the conspiracy theory is simply a “hobby” akin to playing an augmented reality game, or that they are simply on the side of the good, aiming to free children from bondage at the hands of a cabal of elite captors. The truth is that since its origin on the 4Chan image board in 2017, the QAnon conspiracy theory has had many documented, harmful real world effects. It has been linked to at least two murders, a high-profile suicide, at least two instances of kidnapping, and several incidents that were de-escalated by the authorities. Even now, firefighters' unions are speaking out against the misinformation spread by members of the QAnon community, as they deliberately flood hotlines meant for reporting seasonal wildfires with claims of arson by members of ANTIFA. In participating in these mass hoaxes, Q followers direct help away from genuine fires, posing serious risk to life.

Checking the claim that “QAnon has caused no real world harm” requires a two-pronged approach: we must document the instances of genuine violence that have been linked to the theory, but we must also consider more diffuse effects. The second category of harm to be explored is the anguish of the families and loved ones of QAnon participants who have become estranged from them as a result of their beliefs, many of whom describe the experience as similar to mourning a death.

First, the violence and real life crimes associated with the baseless conspiracy theory.

The list above is not exhaustive, and neither is this line of inquiry into the harmful effects of the conspiracy theory. Former cult member turned cult expert Steve Hassan regards the QAnon community as having features indicative of cult behaviour. Podcaster Travis View notes that when members of the community hear that another member has been disowned by or become otherwise alienated from their family, they reassure them that “we are your family now”. This replacement of support networks with other believers helps to compound members’ isolation and reinforce the hold the community has on them.

A subreddit titled r/QAnonCasualties has 24.2 thousand members and exists to provide support to people whose friends or family members have been taken in by the conspiracy theory. A recent poster says that both of their parents, best friend and sister-in-law have become consumed by the theory and that their relatives’ belief in conspiracy theories is exacerbating existing mental health problems. Posters often refer to “losing” friends and family members to the theory, and describe the experience as akin to bereavement. An essay by Reed Ryley Grable describes his father’s descent into isolation and Q-belief, Grable confesses he is concerned for his father’s well being, believing he has ‘lost himself’ and needs help.

The harm done to friends and family of believers is underreported compared to the more direct crimes associated with QAnon. But the harm is real and impossible to quantify. One emergent pattern is the ‘loss’ of parents to belief in the conspiracy theory, as many believers fall into the demographic of late middle-age, and their more media-literate children are unable to bridge the gap.

Unlike the myths propagated by the QAnon community, which posit child-trafficking and pedophilia as the domain of a cabal of economic and political elites, most harm to children is done by family members. While investigating QAnon believers, TIME Magazine’s Charlotte Alter recently interviewed two women in Ozaukee County, Wisconsin, with alarming results: “Tina Arthur and Marcella Frank told me they plan to vote for Trump again because they are deeply alarmed by “the cabal.” They’ve heard “numerous reports” that the COVID-19 tents set up in New York and California were actually for children who had been rescued from underground sex-trafficking tunnels.” Arthur goes on to say that if Biden wins, and she is unable to leave the country, she would “probably take my children and sit in the garage and turn my car on and it would be over.”

Far from protecting children, the kind of radicalisation QAnon promotes must be investigated to stop the movement itself from putting them at risk.

Women Journalists in Pakistan Fight Back Against Gendered Trolling

In October 2021, Pakistani journalist Asma Shirazi was targeted by a hate campaign after she published a column critiquing the current PTI government for the country’s economic downfall. Many interpreted the column as an attack on Prime Minister...