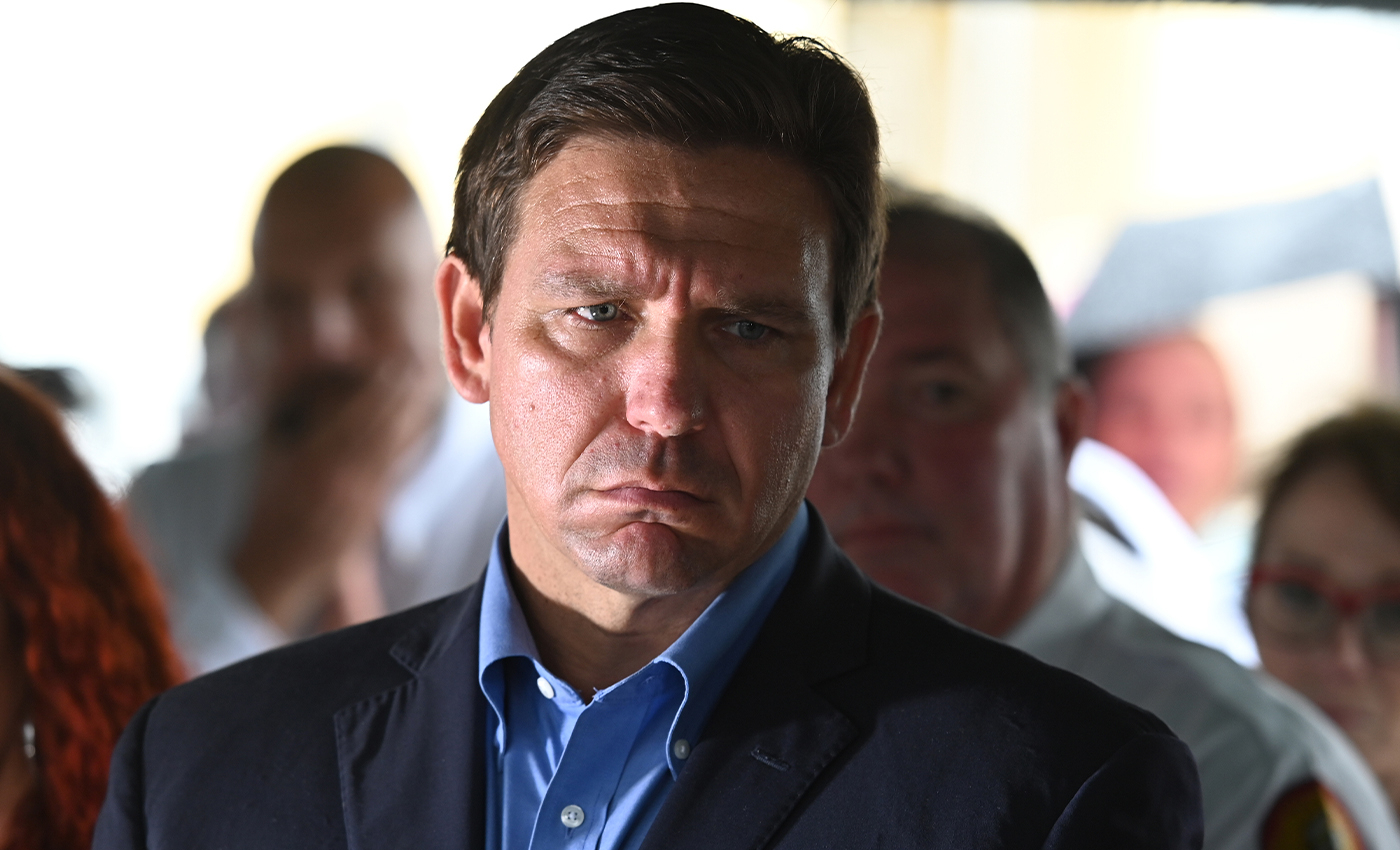 On October 7, Florida's Surgeon General unveiled the results of a study conducted to identify risks related to COVID-19 mRNA vaccines. Claiming that this inquiry uncovered a link between the use of these vaccines and cardiac arrest, Dr. Joseph Ladapo announced new guidance against the vaccination of men aged 18-39.

Ladapo's guidance and the evidence upon which it is based have received sharp criticism from the scientific community. Citing flawed methodology, lack of peer review, and other apparent issues, many are concerned that a study such as this is being used as justification for guidance that directly conflicts with that of federal bodies such as the CDC.

What the Study Claims to Demonstrate

The authors of this study claim data derived from death certificates indicate a correlation between vaccination and heart-related illness. They reached this conclusion by comparing instances of adverse effects among individuals in their first 28 days post-vaccination with a control group composed of those vaccinated for between 28 days and 35 weeks.

While more than one analysis was performed for this study, its headline findings are derived from data related to men aged 18-39. Its authors determined deaths in this group to be cardiac-related if their death certificates showed ICD-10 codes within the range of 130-152. Health professionals use ICD-10 codes to classify and record health conditions, diseases, and injuries. The range of codes used in this study encompasses several diagnoses, including cardiac arrest, heart failure, and cardiomyopathy.

Using this data, the study's authors concluded that, while vaccination did not appear to coincide with an increased risk of "all-cause mortality" among the general population, men aged 18-39 appeared to be at a significantly increased risk of cardiac-related death within their first 29 days after vaccination.

The reliability of this research and its suitability as evidence to inform public health policy are highly questionable at best.

Problems with the Study

A glaring issue with this study is that it appears to have been allowed to inform health policy without being subject to proper standards of academic scrutiny, including peer review. This raises questions about the rigor with which this research was carried out, the soundness of the methodologies its authors relied upon, and the reliability of its findings. As if this were not sufficient grounds to doubt the validity of this study, its authors are anonymous, which precludes any verification of their credentials and suitability from conducting research in this field.

Lack of peer review and anonymous authorship aside, the state of Florida's study has been critiqued on several grounds. Perhaps the most compelling of these is the sample size relied upon by its authors. Its conclusions relating to heart-related deaths among men aged 18-29 are based on an astonishingly small number of incidents, with only 20 identified within 28 days of vaccination. The authors themselves acknowledge this to be an issue, explicitly noting the limited sample size used when calling for further study of this topic.

A further issue with this study is its authors' decision to use ICD-10 codes in informing whether a death ought to be included in their analysis as "cardiac-related." As pointed out by Yale's Dr Kirsten Pathnagi, these codes are "not necessarily accurate or specific." Indeed, frequently used for billing purposes, they include broad classifications that ordinarily warrant verification from medical records, something not carried out by the authors of this study.

Even if the use of ICD-10 codes were methodologically sound, the author's choice of which specific codes to focus their inquiries on would still raise questions about the veracity of their findings. The study defines a person's death as cardiac-related if "their death record contained an ICD-10 code of 130-152." This decision initially appears rational, as this range includes the codes for numerous heart-related afflictions such as cardiomyopathy and acute myocarditis. However, as Dr. Pathnagi points out, many of these codes correspond to diagnoses such as "cardiac arrest", which can be caused by a range of deadly conditions utterly independent of a patient's heart.

Ultimately, Dr. Pathnagi criticizes the chosen range of ICD-10 codes as "too broad to be meaningful" and points out that this "excludes some cardiac issues but not others, and most of the diagnoses are far more likely to be caused by other ongoing disease processes rather than vaccination." The study's authors acknowledge the tenuous nature of inquiries based on these codes in its limitations section, stating that, in reality, "the underlying cause of death may not be cardiac related."

Numerous further issues have been raised concerning the reliability of this study, including but not limited to its authors' decision to discount covid-related deaths and the choice of their control group. The reliability of this research and its suitability as evidence to inform public health policy are highly questionable at best.

COVID-19 and vaccination have become highly politicized topics within the U.S. throughout the pandemic, particularly in Florida. Officials, including Governor Ron DeSantis, have consistently shown a willingness to oppose public health measures accepted elsewhere, such as temporarily closing businesses and introducing rules concerning masks. As recently as June, DeSantis characterized Florida as "affirmatively against" the vaccination of children, allowing it to become the only state not to order fresh doses for the vaccination of minors.

In light of the track record of DeSantis and other state officials, the Director of Johns Hopkins University's Institute for Vaccine Safety described Florida's new guidance as "politics driving science." Dr. Lapado's appointment to the office of Surgeon General by the governor drew similar criticism in 2021, with Democratic lawmakers going as far as to leave his confirmation hearing in response to his testimony regarding COVID-19.

Opposition to Lapado's appointment was mainly centered around his consistent opposition to public health measures, masks, and vaccine mandates. When asked at one of his confirmation hearings, he refused to state whether vaccines were effective, opining instead that "yes or no questions are not that easy to find in science."

Outside of Florida, numerous studies have found mRNA vaccines to be a safe and effective means of protection against the effects of COVID-19. While myocarditis is a rare side effect of mRNA vaccines, this has not resulted in widespread death or long-term injury. A study in Denmark has shown that in these exceptional cases, symptoms are unlikely to be severe, with researchers failing to find one death or diagnosis of heart failure within four million studied cases.

The vast majority of public health bodies, including the World Health Organization, maintain that COVID-19 vaccines are safe and that the benefits of vaccination outweigh any associated risks. The NHS advises members of the public to get vaccinated to protect against the effects of the virus and states, "the COVID-19 vaccines approved for use in the U.K. have met strict standards of safety, quality, and effectiveness."

Logically, as part of our mission to understand and counter harmful online misinformation, conducts continuous research into the networks, channels, and actors that play an outsized role in spreading...