Double Check: Can the Government Keep Energy Prices Down? 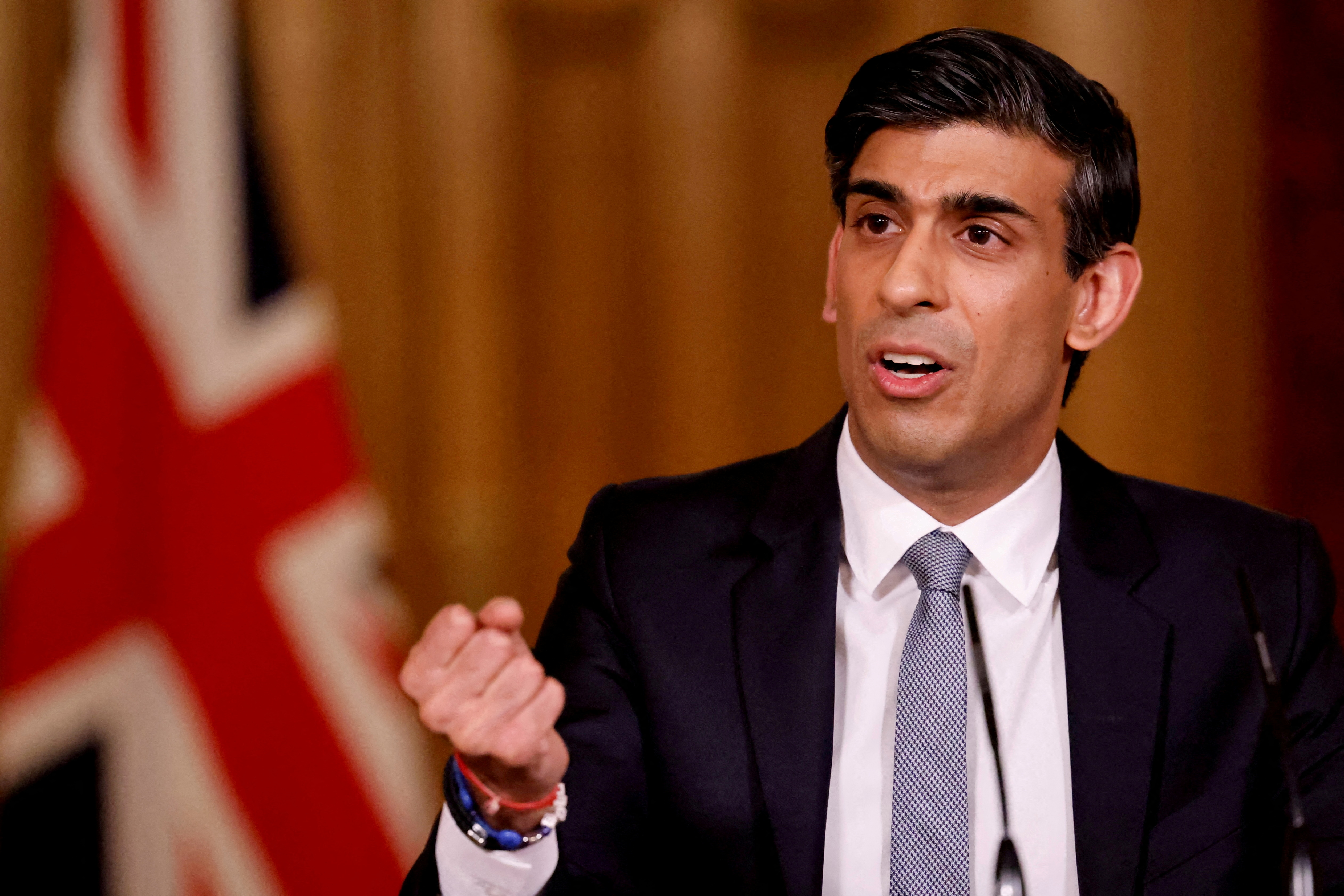 This week, the U.K. government announced that the energy price cap is expected to rise by more than 50 percent this year, coming in at almost £2,000 per year in April from an average of £1,277 in winter 2021.

The government recognized that the hike is a price that a lot of households will simply be unable to afford. At the same time, the Bank of England warned that the mounting energy costs, on top of stagnant wages and a rise in the cost of living, could mean that families are facing the biggest drop in disposable income in three decades. Despite this, the governor of the Bank of England suggested that, in an effort to control inflation, employees shouldn’t ask for big pay rises.

Chancellor Rishi Sunak’s plans to mitigate the costs of bills have not been well received, mostly because they do not appear to be a discount but instead a loan. Most homes in England will be given £150 off of their council tax bill in April and £200 off their domestic electricity bills in October. However, the £200 “discount” must be paid back over a period of five years.

Sunak also implied that there’s no feasible way of helping those who will struggle financially. MP Richard Burgon and other opposition MPs have noted Shell’s rocketing profits throughout the crisis, and have criticized the minister for shielding corporations at the expense of citizens.

Speaking about keeping prices down, Sunak told the House of Commons, “It is not sustainable to keep holding the price of energy artificially low. For me to stand here and pretend we don’t have to adjust to paying higher prices would be wrong and dishonest.”

Adjusting energy prices would be expensive, rather than impossible.

But would lowering energy prices really be as unfeasible as Sunak suggests? Speaking to Logically, Allesandro Vitelli, a journalist specializing in the carbon and energy sector said that adjusting energy prices would be expensive, rather than impossible.

“Wholesale energy prices are determined by the international market,” he said, “whereas retail prices have tax or subsidy components which are set by government policy. The government technically can subsidize the cost of energy, but it's very expensive for them to do so.”

Indeed, social media users highlighted that other countries have refused to shift prices on to consumers. In January, the French government announced that it would force an €8.4bn (£7bn) “financial hit” on EDF to protect customers from soaring energy bills. However, it is worth mentioning that 84 percent of EDF is state-owned.

Similarly, in September last year, Spain announced that it would redirect profits made by energy companies to cap prices to curb the cost of utility bills. "We are going to take away those extraordinary profits that the energy companies are making...and we are going to pass them on to consumers," Prime Minister Pedro Sánchez told state broadcaster TVE, adding that the special electricity tax would drop to 0.5 percent from 5.1 percent.

In Germany, the government has said it is looking into offering financial aid to help meet the costs and will scrap a surcharge on renewable energy to help ease the strain of increasing bills.

The fluctuation of energy costs is partially down to domestic and geopolitical choices, not just global supply issues. Vitelli also pointed out that the current rise in gas prices in Europe is partially due to Russian energy company Gazprom temporarily withholding the flow of energy from its Yamal pipeline to Europe. As for decisions made at home, in a Twitter thread, Richard Black, a senior associate at the Energy and Climate Unit, said that the oil industry has urged the U.K. to “increase extraction of oil and gas” to avoid hikes.

As it turns out, Black notes, the U.K is “exporting unusually high” amounts of gas: 31,975 GWh of gas from September to November 2021 compared to 15,830 in the whole of 2020. This, he says, is to be expected of oil and gas corporations, who are selling gas at the best price possible, and “unless [politicians] want to argue for state ownership of the gas produced, it will always get sold where the profit margin is biggest.”

But it seems that it’s not practically impossible to reduce energy bills, it’s politically difficult. How other governments have reacted to their energy hikes shows that there are ample alternatives. How the U.K. government has reacted to its energy hike shows it is – as of yet – unwilling to consider them.

Consumers in the United Kingdom have experienced sharp increases in the price of energy over previous months. This trend is predicted to continue throughout 2022 and beyond, with a widely cited study by Cornwall Insight forecasting annual bills for...

India is currently gripped by the farmers’ protest in which lakhs of farmers have settled around New Delhi’s borders, demanding that the government repeal three farm bills which the Lok Sabha passed in September 2020. At the heart of the protest is...