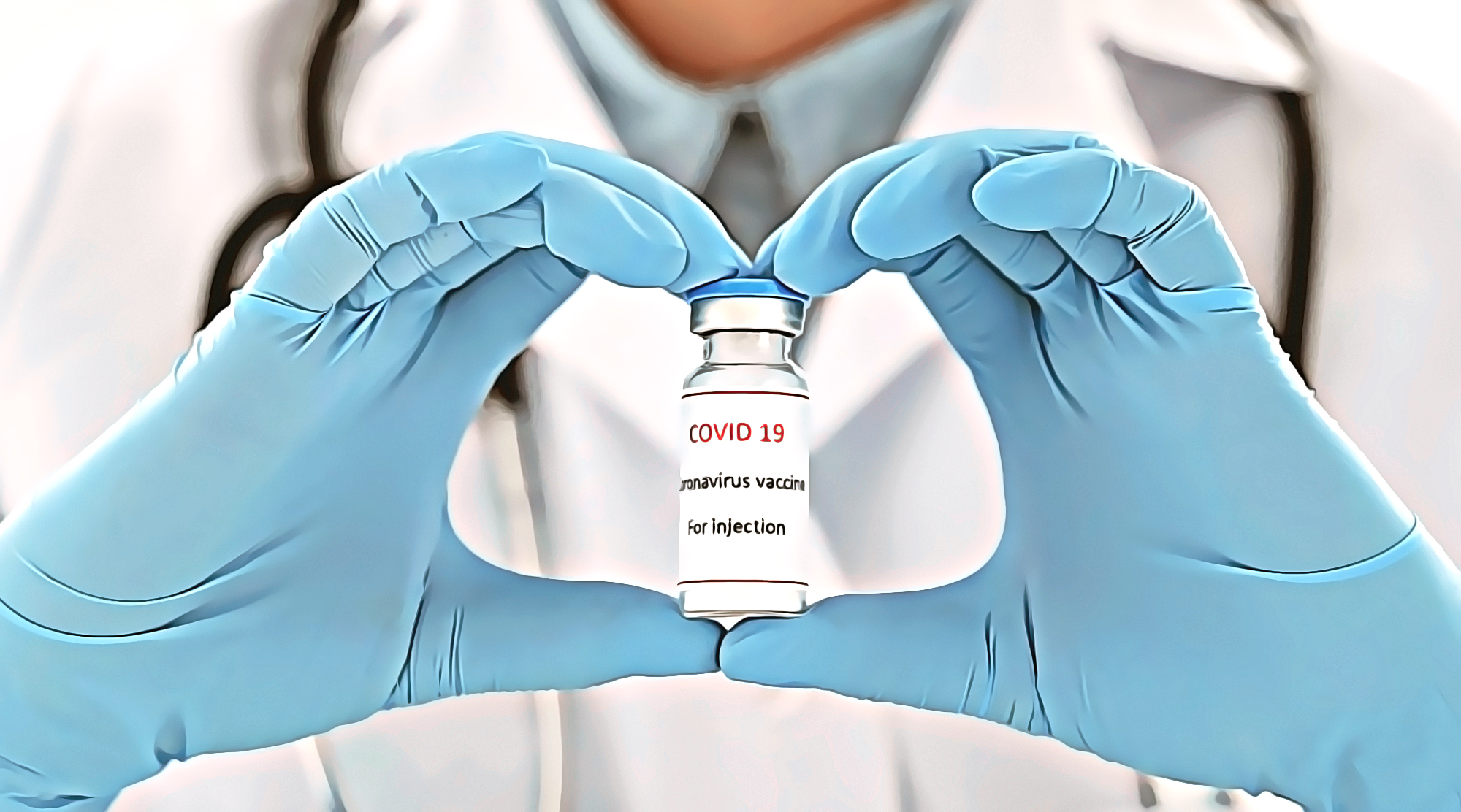 In early April, 37 doctors from a private hospital in New Delhi tested positive for coronavirus in a span of 10–12 days despite most of them having received both shots of a COVID-19 vaccine. A similar case was reported a few weeks earlier by a New York-based doctor who woke up with a headache and fatigue, followed by fever, chills, and a fading sense of smell and taste. This, he thought, could not be happening, as only two months ago, he was fully vaccinated against COVID-19. Later, a New York Times report confirmed that the doctor had tested positive.

Reports of infections even after the second dose of a COVID vaccine are fueling vaccine hesitancy in people who had previously planned to take the jab. Misinformation about vaccine efficacy has led many to questions: how can someone test positive even after the second dose of the vaccine? If the vaccines don’t provide immunization, what is the point?

Speaking to Logically, Dr. Suruchi Shukla, a professor of Microbiology at King George's Medical University, Lucknow, said, "It is possible for someone to test positive even after the second dose of the vaccine." The wait time is "at least 1 to 1.5 months after the second jab" before the vaccine starts working at its full potential, adds Dr. Shukla, saying that considering the vaccines have been approved for emergency use only, their "efficacy is only up to 90 percent." However, if a fully vaccinated person comes in contact with the infection, they are likely to face only minor symptoms.

According to the Centers for Disease Control and Prevention (CDC), multiple factors affect how a vaccine works "in real-world conditions." These include:

However, no vaccine in the world has been deemed completely infallible when it comes to preventing infection, says Dr. Rajesh Gupta, additional director, pulmonology, and critical care, Fortis Hospital Noida. Dr. Gupta told the Indian Express that "There is something called the window period, which is the time between when the vaccine is given and when it comes into effect and immunity kicks in. During the window period, you might get infected." According to the World Health Organization, immunity will generally occur two weeks after vaccination for a single-dose vaccine. For two-dose vaccines, both doses are needed to achieve the highest level of best immunity possible.

So what about mutations? When the virus is mutating so fast, are the vaccines really working on the new strains of the virus? There are two things to consider here: whether the virus has a chance to mutate, and if it does, whether the vaccines will remain effective against variants. WHO’s expectation is that the currently licensed vaccines will help to dampen the risk of mutation, but also that they have a good chance of remaining effective against mutated variants of the virus. WHO’s advice on vaccine variants explains: "[w]hen a virus is widely circulating in a population and causing many infections, the likelihood of the virus mutating increases. The more opportunities a virus has to spread, the more it replicates – and the more opportunities it has to change."

However, the COVID-19 "vaccines elicit a broad immune response involving a range of antibodies and cells. Therefore, changes or mutations in the virus should not make vaccines completely ineffective."

Though COVID-19 vaccines can protect against severe illness, WHO says that in order to keep others safe, maintaining at least a 1-meter distance from others, covering a cough or sneeze in the elbow, washing hands frequently, and wearing a mask — particularly in enclosed, crowded, or poorly ventilated spaces — all remain important measures.

The BBC reported in early March that India's health minister Harsh Vardhan declared that the country was "in the endgame" of the COVID-19 pandemic. Harsh Vardhan's claim was based on a steady decline in the number of infections in mid-February, with 11,000 cases per day on average. However, in less than a month, things began to unravel. India was in the grip of a devastating second wave of the virus. By mid-April, the country was averaging more than 100,000 cases a day, making it worse than during the peak of the first wave in mid-September, with 93,000 cases per day on an average.

Several states are struggling to meet the demand for oxygen, hospitals are flooded with patients, and there is a shortage of ICU beds. Considering the country's healthcare is almost on the verge of collapse, there is an urgent need to ramp up the vaccination to reduce the mortality rate and severity of the infection.

Statistics suggest, however, that the problem is not infections that are happening despite vaccination, but a low uptake of vaccination in the first place, coupled with a healthcare system that has become completely overwhelmed.

As India faces its second wave of COVID-19 with record-breaking numbers of daily cases, it’s clear that an alarming torrent of unverified news spreading online is proving to be an impediment in vaccination rates. Although the pace of vaccination has grown from a weekly average of 14 lakh (1.4 million) doses in mid-March to 32.5 lakh (3.25 million) doses in the week ending April 15, the numbers are not enough to reach the central government's goal of an average of 35.8 lakh (3.58 million) doses per day. Evidence of behavioral and attitudinal barriers to vaccination among Indian adults is a contributing factor. Rumors alleging the presence of aborted fetal cells in COVID-19 vaccines, killing animals in making the vaccines, and the vaccines causing erectile dysfunction. Some are also influenced by public figures, traditions, and superstitious beliefs related to health on social media, according to a Firstpost report.

In the U.S., a CNBC report highlighted concerns among public health and vaccine experts that more Americans are likely to refuse to get Johnson & Johnson's vaccine after blood-clotting disorders were reported in six women. According to a report published by Carnegie Mellon University, 23 percent of U.S. adults expressed vaccine hesitancy between January 10 and February 27. A CNN report highlighted the situation at the COVID-19 vaccine drive-thru clinic at Ohio's Mercer County. According to the report, when health officials opened the drive-thru in January, available slots filled up instantly, and more than 500 people were vaccinated in a single day. Whereas, three months later, with plenty of vaccine supply on hand and eligibility open to all residents 16 and older, "officials are struggling to fill appointments," as reports Kristy Fryman, the emergency response coordinator and public information officer Mercer County Health District.

The CNBC report also found that among other things, addressing concerns about side effects from COVID-19 vaccines was an effective way to curb hesitancy. It’s true then that the efficacy of the vaccines varies, but being vaccinated is orders of magnitude safer than not being vaccinated, and getting that message across is most important. The greater concern is not a medical one, first and foremost we need to ensure the efficacy of information.