Double Check: Are Electric Vehicles Even That Green? 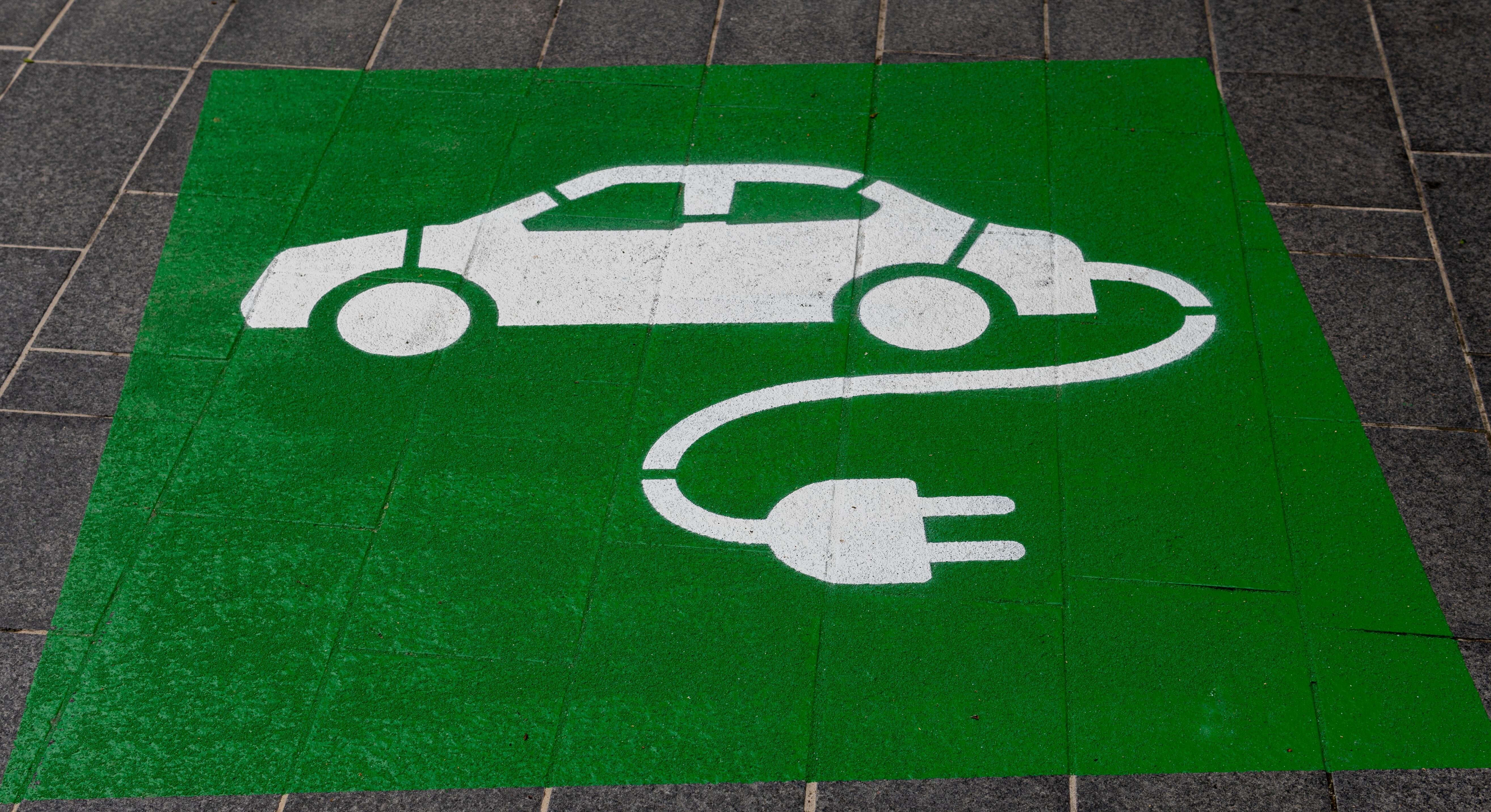 The switch from conventional vehicles with internal combustion engines to electric vehicles (EVs)  has been underway for some time,  and demand for electric cars is booming. A recent report found that in 18 countries, "over half of consumers — 52 percent — who intend to buy a car in the next 24 months say they will choose an EV or hybrid vehicle." Sales of Volkswagen EVs, Ford EVs, and Teslas have also recently skyrocketed. According to the New York Times, some manufacturers require deposits to be put down "months in advance," and some models are "effectively sold out for the next two years."

However, not everyone is pleased with the ongoing EV revolution, and not just the so-called petrolheads who think louder and bigger cars go faster. Quite the opposite, many climate change activists dispute the green credentials of electric vehicles, with the manufacture of electric vehicle batteries being a common sticking point.

The lithium extracted from Bolivia, Chile, Argentina, and the U.S. comes from saltwater found in underground reservoirs. This saltwater is brought to the surface via drilling, where it is then evaporated to leave lithium carbonate, before being further processed until it's ready for battery manufacturing. This extraction process would be simple enough if it weren't for the fact that it harms the surrounding soil, pollutes the air, and diverts water meant for local livestock, crop irrigation, and human use.

On the other hand, lithium from outside the Americas tends to come from Australia or Zimbabwe via hard rock mining. This involves digging up mineral deposits containing lithium (such as spodumene) which is then heated up, crushed, and roasted with sulfuric acid. Extracting lithium via hard rock mining is arguably even more environmentally harmful than extracting lithium via underground salt reservoirs. The process devastates landscapes, requires a large amount of water, and is said to release 15 tons of CO2 for every ton of lithium produced.

Caitlin McCormack, a senior sustainability consultant, has another point: "The impact of producing the batteries for an electric vehicle contributes to all sorts of very destructive mining but also abusive employment practices."

These abusive employment practices are rife in the cobalt mines of the Democratic Republic of the Congo, the nation that produces most of the world's cobalt — a material also required for lithium-ion batteries. In 2016, Amnesty International reported on how these mines depend on child labor, and  a 2021 report found that "many workers do not earn a 'living wage' [...] have little or no health provision, and far too often are subjected to excessive working hours, unsafe working conditions, degrading treatment, discrimination and racism."

Once the raw materials are gathered, things go from bad to still bad: manufacturing lithium-ion batteries uses a lot of fossil fuel energy. As the MIT Climate Portal has reported, "The vast majority of lithium-ion batteries—about 77 percent of the world's supply—are manufactured in China, where coal is the primary energy source."

The afterlife of the batteries is also not great. Lithium-ion batteries contain highly reactive elements, even when they are spent. They can be recycled, though doing so is hard. Their improper disposal has also been known to cause fires. If a battery ends up in a landfill, its metals "leak from the casing of buried batteries and contaminate soil and groundwater, threatening ecosystems and human health."

Of course, even if the batteries for electric vehicles are indisputably awful, this doesn't mean that they are still not better than the super awful things that are conventional cars. After all, electric vehicles don't emit any carbon dioxide while they're in use. It is important not to understate this. Carbon dioxide is one of the main things heating our planet — rendering vast swaths of the Earth unlivable despite people and animals already living there. According to Greenpeace, "an electric car has about half the climate impact over its lifetime compared to an average EU car today."

Drilling for oil has a significant environmental impact, as does refining. In 2018, oil refineries gifted us with 1.3 gigatons of carbon dioxide of emissions — a figure that's thought to rise to 16.5 gigatons in the years from 2020 to 2030. Also, as the name would suggest, internal combustion engines internally combust. This means that when you are driving your conventional car, your engine is literally burning petrol or diesel for you to do so. Carbon dioxide, carbon monoxide, nitrogen oxides, sulfur dioxide, hydrocarbons, benzene, and particulate matter are all emitted through the exhaust. All of these emissions are either dangerous to the planet or the human or both the planet and the human. A breath of fresh air, they are not.

Through all the EV chatter, it’s sometimes easy to forget that buses and trains and trams also exist, not to mention bikes and feet. Perhaps then, it would be wise to focus on these methods of transportation and let our trains finally overtake our cars.

With this in mind, it might seem that electric vehicles are still a viable option: they are bad, but conventional cars are worse, so if we just swap conventional with electric cars, then we will be OK.

However, electric vehicles are only emission-free if the source of electricity fueling them is emission-free. In the U.K., even if you are on a so-called green tariff, it can be hard to know if your electricity is from fossil fuel power stations that abound in the U.K. or an actual renewable source. Also, some electric car companies (particularly Tesla) aren't always transparent about their carbon emissions.

That said, if the move from fossil fuel power to renewable power continues, and if companies are more transparent about their processes, then this might not be much of an issue in the future.

McCormack explains further: "Greenhouse gas emissions are significantly lower for electric vehicles. Comparing new with new and assuming a comparable lifespan, the overall impact of EV (in terms of greenhouse gas emissions) is lower on balance, even if impacts of production and manufacture are higher."

The problem is — it's often unclear what we mean by "green." Often, we use green to mean less carbon dioxide emissions. Sometimes, we use green to mean less of all greenhouse gas emissions. Other times, we use green to refer to the issues of recycling, pollution, sustainability, and ethical practices in general. Basically, it's a word with a lot of meanings, many of which are just exchangeable with the word "good." This product is green because it's good. This product is good because it's green.

"What gets to me is that electric vehicles are being presented as the good option, but it's really just replacing cars with different cars — locking us into that car-centric system," McCormack says, alluding to the lack of focus on sustainable mass transit.

I'd say McCormack has a point. Through all the EV chatter, it's sometimes easy to forget that buses and trains and trams also exist, not to mention bikes and feet. Perhaps then, it would be wise to focus on these methods of transportation and let our trains finally overtake our cars. Granted, our bus journeys might be more circuitous, and our bike journeys might take up more human power — but at least our travels won't cost the earth.