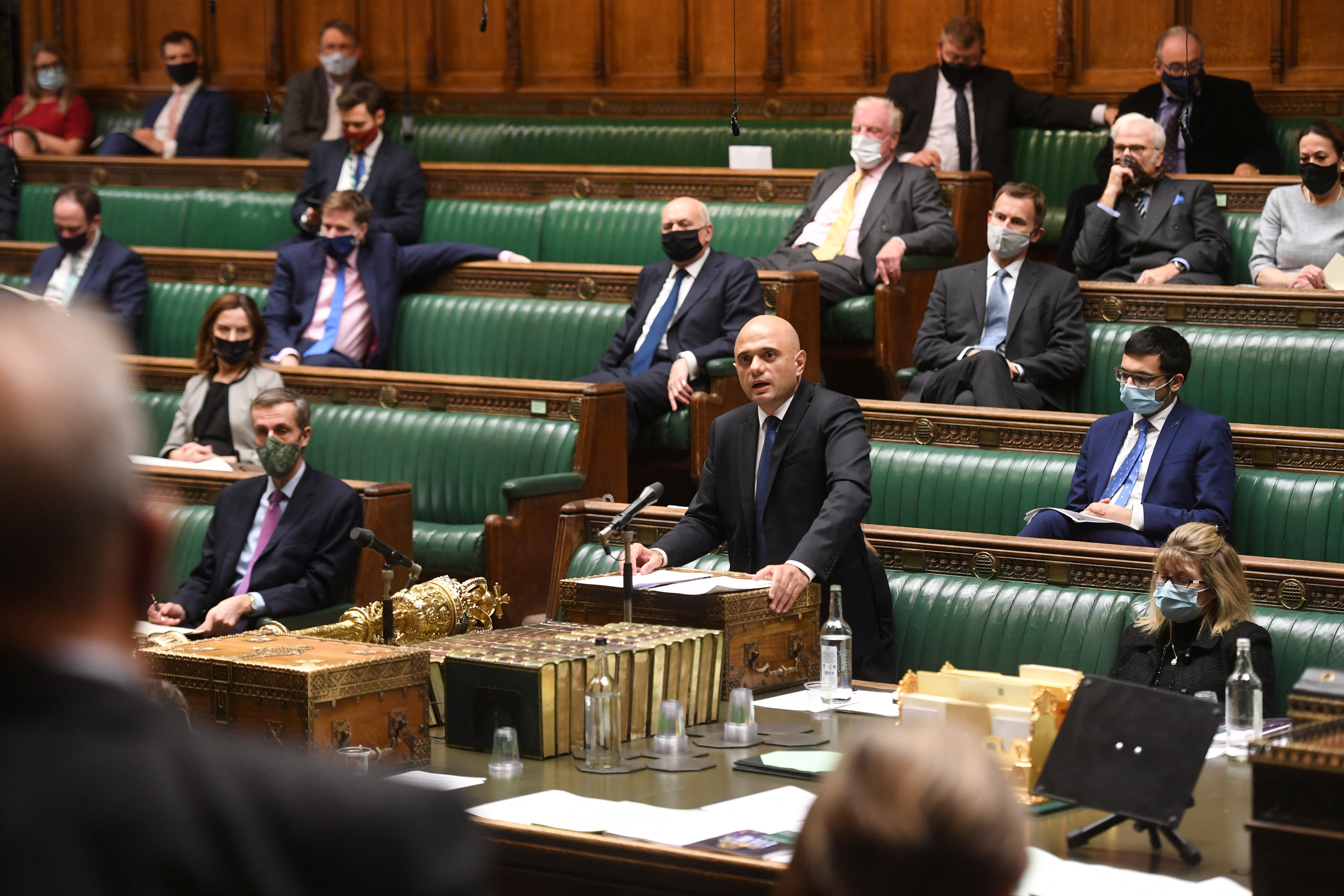 Ahead of a vote in parliament on newly drafted COVID-19 restrictions this Tuesday, anti-lockdown Conservative MP Steve Baker said that researchers inaccurately predicted the impact of Omicron and COVID-19 generally. “I’ve had a lot to say about modeling data, which time and again has been proven to be very wrong and deeply pessimistic, and to have a huge impact on people’s lives,” he told Channel 4 journalists.  He went on to refer viewers to the Spectator’s data hub as alleged evidence that this type of research could not be trusted.

Baker, who has been an outspoken critic of SAGE recommendations throughout the pandemic, is one of the 65 Conservative MPs set to vote against restrictions this evening (December 14). While some issues, such as vaccine passports, have been a controversial policy for both the Conservatives and the opposition, Baker confirmed he would vote against all proposed measures, which include mandatory vaccines for NHS staff and mask mandates.

He added that he was skeptical of data from the London School of Hygiene and Tropical Medicine (LSHTM), which indicated that the Omicron variant could lead to hundreds of thousands of deaths unless restrictions are put in place.

Modeling data does not act as a form of forecasting but as scenario planning.

However, neither Baker nor the Spectator has offered context on the studies. Modeling data, which is used by SAGE and other groups, does not act as a form of forecasting but as scenario planning. Conflating these two terms can offer a misleading understanding of the risks of COVID-19 and cast doubt over the measures needed to tackle it. Directly comparing actual cases of COVID-19 with modeling data is not a viable comparison.

One graph, for example, illustrates that the number of people hospitalized on July 19, 2021, when restrictions were eased across the U.K., was substantially lower than SAGE predicted. This is not a scientifically legitimate comparison. SAGE acknowledges that outcomes of the pandemic are “highly unpredictable” and depend on a “range of unknowable factors.” SAGE uses Scientific Pandemic Influenza Group on Modeling (S-P-IM) to demonstrate what could happen if there are no changes in policy or behavior. The researchers explicitly state that these observations “are neither forecasts nor predictions and cannot fully reflect recent changes.”

Similarly, another graph shows the actual number of COVID-19 deaths in the winter of 2020 versus the modeling data that Cambridge University, LSHTM, and other researchers published on October 31, 2020. Crucially, the modeling data was based on the potential number of deaths without lockdowns, so it is not surprising that the number of actual fatalities is much lower. Again, researchers write that “they use models fitted to England data and produce scenarios in the absence and presence of measures.” So, rather than acting as a means to accurately “predict” COVID cases, this type of research aims to inform guidance on contingency plans if both individuals and policymakers reject restrictions and public health measures.

While the Spectator’s numbers are not incorrect, they fail to explain the aim of modeling data.

While the Spectator’s numbers are not incorrect, they fail to explain the aim of modeling data, and they present it in a context where Sage’s models can be misunderstood as predictions. Though the Spectator’s data tracker labels these scenarios as models, Fraser Nelson, Editor to the Spectator, called them “predictions” in a pinned tweet.

Baker is one of the most vocal opponents of lockdown measures and government interventions generally. He is the chair of both the anti-lockdown Conservative group called the Covid Recovery Group (CRG) and, as previously reported by Logically, Net Zero Watch, a climate change skeptic lobbying group that frequently undermines the need for green policies.

On the surface, Barker’s claims may seem legitimate, but by misrepresenting official data, Baker underplays the severity of COVID-19. These tactics are commonly used by HART (Health Advisory Recovery Team), an anti-vax group made up of politicians and medical professionals seeking to lobby MPs and “wrestle back control from SAGE.” In July, Logically obtained thousands of leaked documents and messages from the group. While HART attempts to distance itself from conspiracy theories — at least publicly — to garner support, some members made reference to genocides, crimes against humanity, and other terms typically seen in extremist disinformation networks.

There’s no evidence that Baker has been directly involved with HART, but the group has frequently implied that they have close ties to the MP. In an email, the libertarian credit specialist Bernie de Haldevang describes Baker as a “good friend.”Another member says that Baker seems to “be on board” with the group’s suggestion that HART acts as a “red team” of experts to “improve quality of advice” alongside SAGE. Baker has also retweeted studies from the group stating that lockdowns cause “catastrophic economic and societal harm.”

At the time of writing, ahead of the vote on Plan B, commentators have said that Johnson faces his biggest rebellion to date. While reports suggest that Home Secretary Priti Patel is considering a leadership bid, Baker announced that he has relaunched a pressure group of MPs – called Conservative Way Forward – who appear to be braced to challenge Johnson’s leadership. Little is available on the website, but the group describes itself as “promote freedom under law & make the case for practical policies that prioritize personal responsibility.”

With the number of Omicron cases skyrocketing, mounting anger over the lockdown-breaking Christmas party at Downing Street, and the divisive suggestion of vaccine passports on the table, public trust is especially fragile. There is no doubt that public health measures, including lockdowns, should be thoroughly researched and considered. However, as medical misinformation continues to thrive online, misleading claims from seemingly legitimate sources only serve to create even more fear and confusion.

This week, the State of Missouri filed a lawsuit against the Chinese government, seeking “billions of dollars” in damages over the impact of COVID-19 on the local economy. Filed by Trump-supporting state Attorney General Eric Schmitt, the suit...