Does the BBC cover politics evenly? 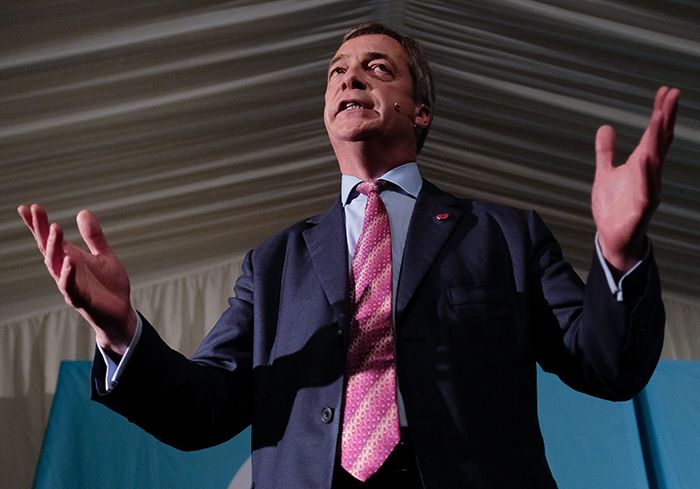 This is the second time this week that he has been given air time on the BBC.

Labour MP David Lammy was quick to criticise the corporation for giving Farage such a prominent platform during this election campaign.

However, others have pointed out that Farage and his Brexit Party are likely to play a hugely significant role in this election and so the BBC is right to scrutinise him and his party.

This debate raises once again the issues of balanced journalism and fair and equal scrutiny of political parties and policy positions on the BBC.

Do you think the BBC has struck the right balance? Or are there genuine issues with the way in which the public broadcaster covers politics?

The BBC have found that their own presenter Naga Munchetty breached their editorial guidelines when responding to statements made by Donald Trump.

Double Check: Did the BBC Ban the Pogues?

On 19 November, the BBC announced that Radio 1 would no longer be playing the uncensored version of “Fairytale of New York”, the popular Christmas song by The Pogues and Kirsty MacColl. Instead, whenever there is cause to broadcast the 1987 hit, BBC...