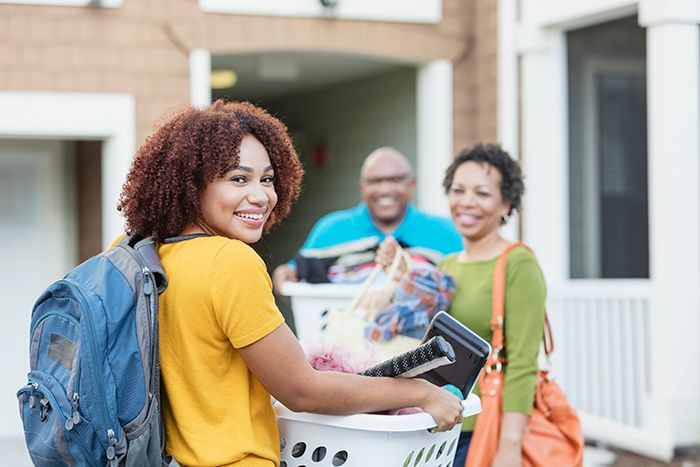 Since last year, the overall contribution parents have given homebuyers has increased by £6000 – now standing at an average of £24,100.

Overall, parents have lent a total of £6.2bn which is enough to rank The Bank of Parents 10th if it were an official mortgage lender.

However, almost 20% of those surveyed by L&G said that they had/would help a family member buy a home because they felt it was their personal responsibility.

How do you feel about parents lending money to their children?

With Sanders Out of the Race, Biden Needs Him More than Ever

With Bernie Sanders dropping out of the Democratic race yesterday, the picture around the November election is getting a little clearer. Though Sanders had trailed Biden in the delegate count by a margin that would’ve been difficult to overcome, his...

No New Lies: How To Win a Close Election

This is the second instalment in our series No New Lies, where we explore how misinformation, disinformation and conspiracies from history help us understand the politics of the present. This week, the story of what Donald Trump has learned from the...