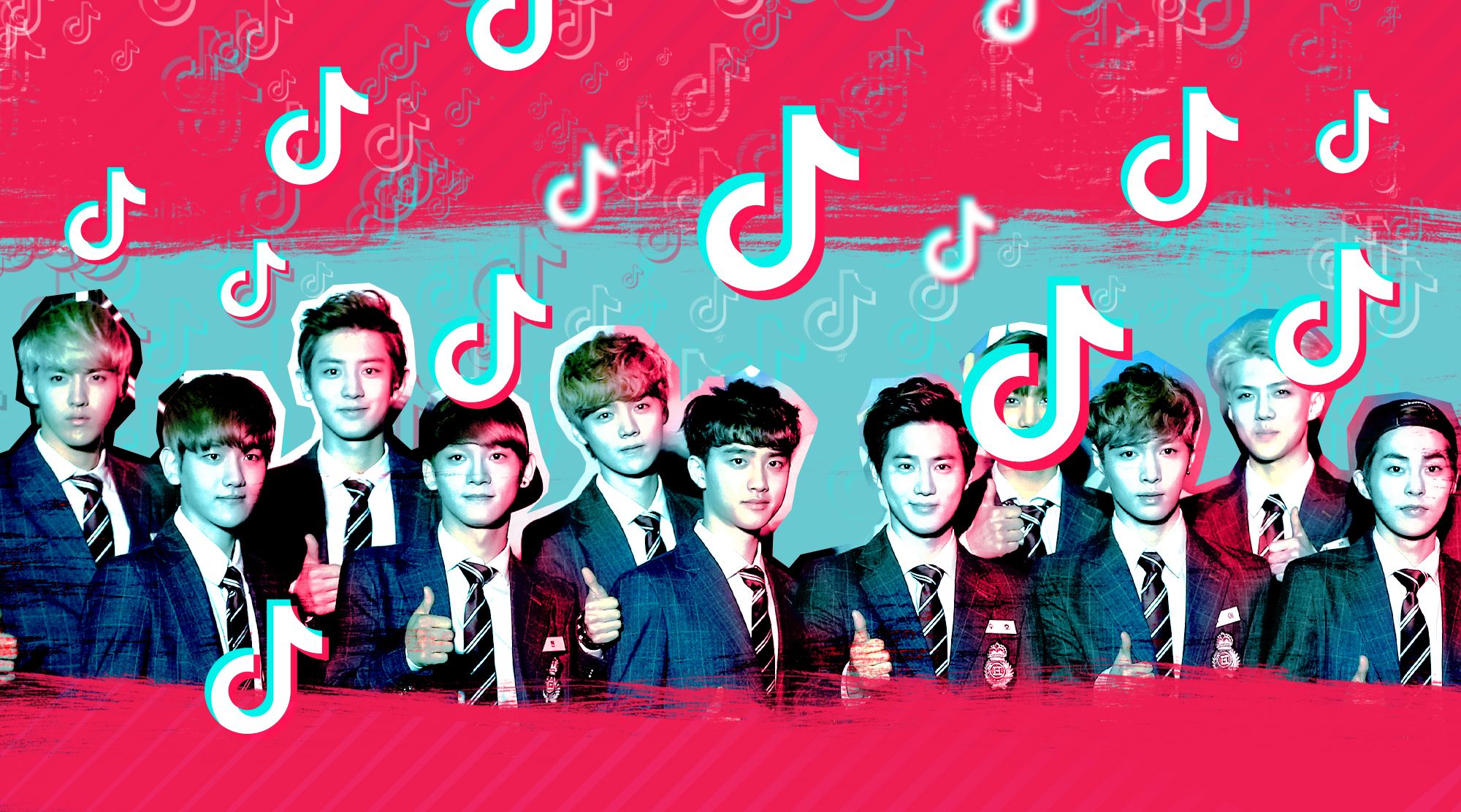 Thousands of teen users of the social network TikTok have claimed responsibility for the low attendance of Donald Trump’s re-election rally in Tulsa, OK on Saturday. Bolstered by fans of the niche musical genre K-Pop (which originated in Korea, hence the K), TikTok users posted videos encouraging each other to sign up for the rally using random US zip codes and phone numbers, with no intention of actually attending. The balance of probability suggests that the teens did indeed have a significant impact on the rally’s turnout.

The rally’s organizers boasted that ticket requests had surpassed 1 million on June 15, five days before the rally at the 19,000 capacity BOK Center in Tulsa. The Trump campaign had made significant preparations for a huge turnout, including a stage outside the event for President Trump to address the anticipated large overflow crowd. The President’s speech outside of the venue was cancelled when the crowd failed to fill the seats inside the arena. A spokesperson for the Tulsa Fire Department confirmed to Forbes that the actual crowd was just 6,200 people, a disappointing 32% of the arena’s full capacity.

The rally operated on a first come first served basis, meaning that the coordinated effort by the “zoomers” (a colloquial term for members of Generation Z) was unlikely to have prevented genuine attendees from entering the venue, but it seems true that their campaign contributed to the massively overinflated attendance predictions by the Trump campaign. There are a number of other factors that could have affected the rally’s poor turnout, including perceived risk of a COVID-19 outbreak, and Trump’s dwindling national support. It was widely reported on the day of the rally that six campaign staffers connected with the Tulsa rally had tested positive for COVID-19. The Trump campaign was keen to insist that the affected staffers would not be in attendance at the BOK Center.

Joop, a 14-year-old TikTok user who reserved a ticket for the event earlier in the week, dismissed the idea that COVID concerns were responsible for the low turnout: “Most Trump supporters do not believe in the coronavirus or care about the transmission rate, as seen by the anti lockdown protests, of which most members were straight, white, conservative Trump supporters.” Joop added that the contrast with other Trump rallies “packed to the brim” had helped to cement the zoomer contingent’s belief that their campaign had had an impact. The users ensured the rally organisers didn’t get access to their real data as a result of the sign up by using fake details. Joop used the phone number and address of a public library in the United States, and 15-year-old Maya, another TikTok user, told Logically she picked a “random zip code” to register.

Since the Tulsa rally, CNN has reported that Jared Kushner and Ivanka Trump are “pissed” at campaign manager Brad Parscale’s overblown predictions regarding the size of the Tulsa rally, though a spokesperson for Kushner has denied that the couple are displeased.

Press focus on the perceived importance of “K-Pop stans” in organising the “culture-jamming” campaign through TikTok and Twitter has led to the emergence of a new attack line for some pro-Trump Republicans. After Democratic Congresswoman Alexandria Ocasio-Cortez congratulated “KPop allies'' for their role in the “fight for justice,” Republican House Candidate Errol Webber, and former Republican Congressional Candidate DeAnna Lorraine, both responded by comparing the campaign to the allegations of “foreign interference” that have rocked Trump’s presidency and led to his impeachment trial. Lorraine tweeted: “Is Alexandria Ocasio-Cortez openly admitting that she solicited help from North Korean & South Korean internet trolls to sabotage President Trump’s rally tonight? Should she be investigated for foreign collusion?”

This accusation is based on a misapprehension that all or even the majority of K-Pop fans are based in Korea. In reality, K-Pop is a global phenomenon. Ingyu Oh, a Professor from Korea University’s Institute of Korea Studies, insists that “K-pop is global and more Western than ever,” noting also that “By definition, K-pop entails the export of music “made in Korea'' to global consumers, because the domestic music market is drastically hampered by its trifling size and rampant, albeit diminishing, piracy.”

Whatever happened at the BOK Center on Saturday, it seems clear that a significant number of social media users were involved with the effort to flummox the Trump campaign. Trump supporters are known for exaggerating figures, but in this case the sheer size of the disparity between the promised turnout in the hundreds of thousands, and the eventual 6,200 attendance figure, suggests that the zoomers are right: their action did successfully troll the Trump campaign, and they’d do it again.