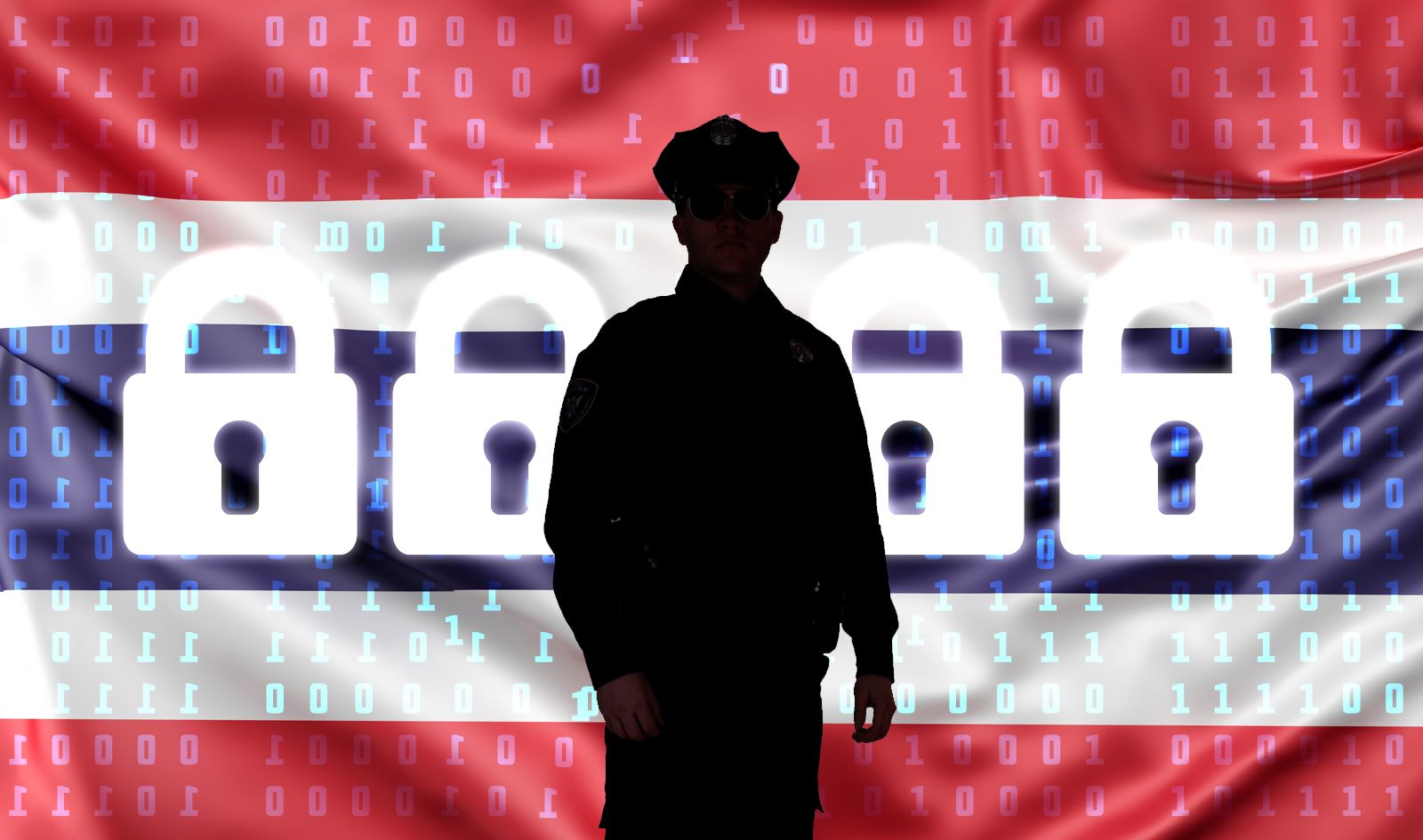 Several countries have been eager to tighten their grip on the spread of information on the internet—with many riding the wave of the ill-defined label "fake news"  to push legislation. This post looks at the neighbouring Southeast Asian countries of Thailand, Malaysia and Singapore in their legislative endeavours to fight the problem.

The Computer Crime Act, which came into effect in 2007, was initially introduced to stop slurs aimed at the Thai monarchy — granting the police the power to hunt down those that insult, defame or threaten the crown on the internet, using their IP address.

Since then, the Thai government have expanded these laws to include those that discredit the military, which took power after a coup d’état in 2014. Suspected offenders can potentially serve up to fifteen years in prison and Thai authorities now have the power to search through a suspect's computer systems, as well as "demand computer traffic data from service providers" which is required to be stored by law.

In June 2018, Thai authorities issued warrants for the arrest of twenty-nine people, one of whom registered the KonThaiUK Facebook page and is believed to be living in London according to Bangkok Post.

Police Lieutenant General Surachate said that the suspects include ordinary people who liked or shared the posts on social media.

Malaysia’s Anti-Fake News Law came into force on 11th April 2018 during the Barisan Nasional Party's tenure. The controversial law made it an offence for someone to knowingly create, publish or share "fake news" defined as “news, information, data and reports which is or are wholly or partly false.”

Less than a month after it’s enactment Salah Salem Saleh Sulaiman, was the first to be indicted after claiming Malaysian police took fifty minutes to respond to emergency calls, in a Youtube video, following the shooting of a Palestinian lecturer on April 21st. Malaysia’s inspector general of police, Mohamad Fuzi Harun, said the response time was eight minutes. Sulaiman was fined 10,000 ringgit, (just under £1,900) after pleading guilty to publishing fake news on Youtube but instead was sentenced to a month in jail as he was not able to pay.

Since the Pakatan Harapan coalition came into power in 2018 there have been two attempts to repeal the AFNA with the second being successful. The law received widespread backlash due to the vagueness of its definition of "fake news" and the potential to impede free speech.

The Protection from Online Falsehoods and Manipulation Act 2019

"An Act to prevent the electronic communication in Singapore of false statements of fact, to suppress support for and counteract the effects of such communication, to safeguard against the use of online accounts for such communication and for information manipulation, to enable measures to be taken to enhance transparency of online political advertisements, and for related matters."

The Act defines "in the public interest" as:

The legislation allows Ministers to order content to be taken down, corrected or blocked if deemed against"the public interest."

The first time the law was enforced was to correct a facebook post by Brad Bowyer— a member of the opposing Progress Singapore Party— alleging that the government controlled the commercial decisions of two state investment firms. Introduced by the finance minister Heng Swee Keat, the Singaporean Government issued a correction notice as well as a statement repudiating the Facebook post. Bowyer complied with the order; amending the post and putting out a statement on Facebook.

These laws have been widely criticised for being open to abuse; allowing government officials the power to label anything considered unfavourable as "fake news" as well as giving authorities the power to police private spaces on platforms such as chats and closed groups. Citizens all three countries could be punished for badmouthing the state, which is a flagrant infringement of a fair and free press. After all, if the government has been negligent, the public would quite rightly lose confidence in them.

These policies trivialise the complex and multifaceted issue of misinformation. It's doubtful that legislation can ever be robust enough to define and enforce the spread of objective truth online. Unfortunately, the manner in which this legislation is enforced will ultimately be a testament to each government's stance on "fake news". If used to transparently highlight, contextualise and (most importantly) add information to potentially false information, these laws could further public debate. Used in a restrictive, censorious manner; the legislation could act as a precursor to an Orwellian nightmare.

Whichever way "fake news" law is enforced, for the citizens of Thailand and Singapore, the exchange of online information is now beholden to the government.

The next instalment of the series covers "fake news" legislation in Bangladesh, Myanmar and China.

Before its gradual decline in the 5th century, classical cynics sought to free themselves from social conventions by rejecting any notions that involved money, power, or fame. Cynics lived life with only the...