Conspiracy Tourism Helps No One 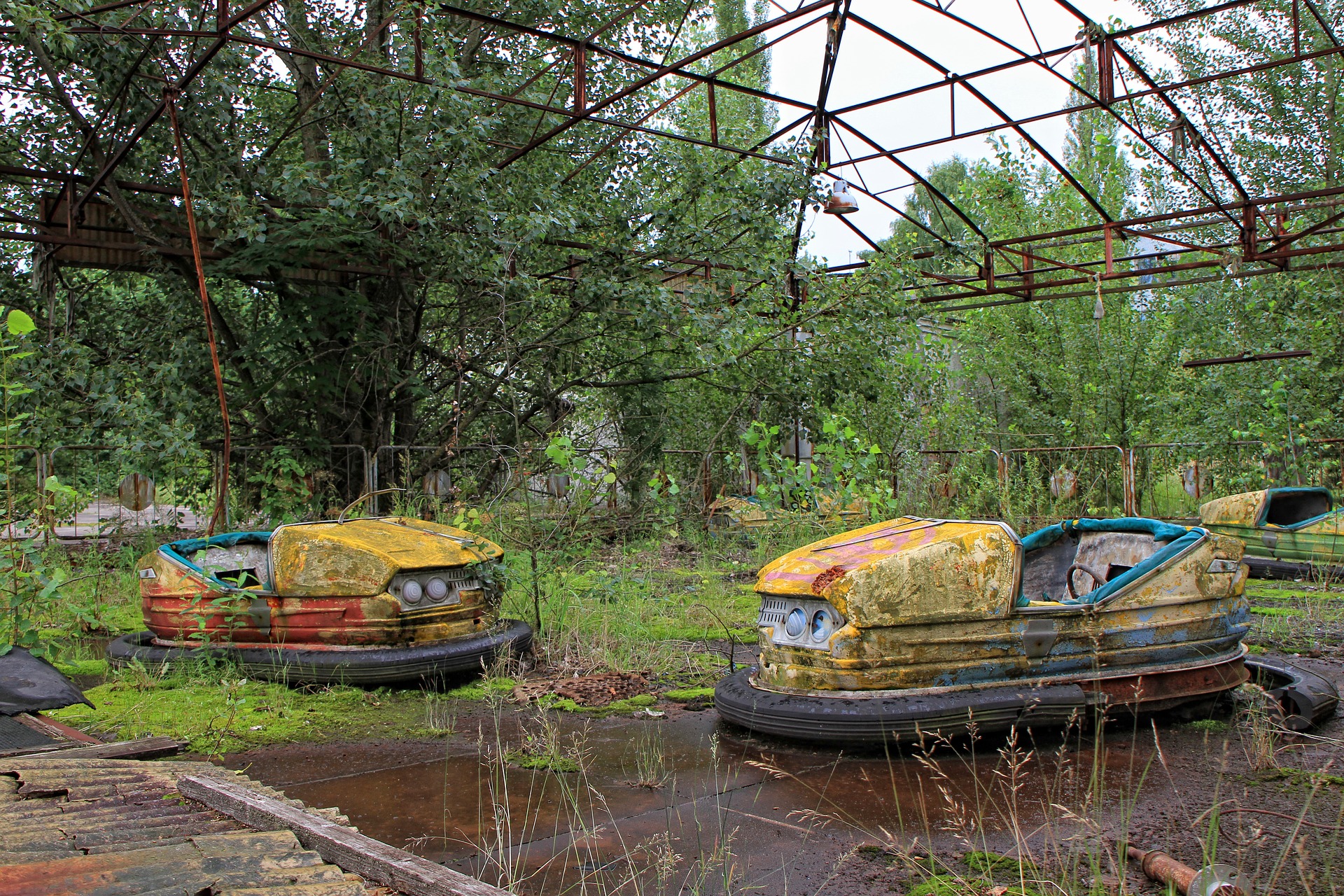 A genre of content that has grown exponentially in the past decade is conspiracy media produced by entrepreneurs (such as Alex Jones or Donald Trump) who profit in various ways from promoting conspiracy theories. While there is some debate over the forces driving the “post-truth” media environment, it’s impossible to deny that conspiracy thinking is having a moment, especially on the political right. Moral panics about creeping socialism, Critical Race Theory, and elite satanic pedophiles have flourished in internet-based communities, where it is much easier to find a critical mass of fellow travelers than it was in the age of brick and mortar conspiracism.

New conspiracism has prompted the emergence of a whole cottage industry of conspiracy theory trackers: people who spend their time following and debunking particular theories or exposing conspiracy influencers. Books that help people understand the emergence of conspiracy theories appear to be hits – like Anna Merlan’s Republic of Lies and David Neiwert’s Red Pill, Blue Pill. Just in my podcast rotation, I have Knowledge Fight, which follows Alex Jones’s output, and QAnon Anonymous tracking QAnon. But there’s also Conspirituality, a podcast focused on the intersection of cultish behavior and new age woo, and Decoding the Gurus, which is about a range of cult-like “thought leaders.” Finally, there’s my personal favorite, Be Reasonable, which features direct conversations with individuals “outside the mainstream,” like a man who believes the hollow earth is run by Jews.

Poverty tourism is when well-to-do individuals hang around low-income areas to experience the thrill that comes with lack – in the case of conspiracism, an impoverished epistemology.

I believe tracking the work of these conspiracy entrepreneurs is important because the indoctrination of a significant portion of the population into a conspiracy-centered cult is a dangerous phenomenon whose full effects can be seen in things like the rapid spread of QAnon and the Critical Race Theory moral panic. However, our tracking work has to be done according to the sorts of ethical standards that cultural anthropology has developed to prevent the slide from public study to for-profit gawking. As an amateur conspiracy tracker, I worry about slipping into a sort of poverty tourism, where I’m capitalizing on the vicarious experience of others’ suffering.

Poverty tourism is when well-to-do individuals hang around low-income areas to experience the thrill that comes with lack. It could be a lack of economic means, physical security, or, in the case of conspiracism, an impoverished epistemology. Conspiracy theories are fun to explore, despite the fact that they tend to flatten a complex world into simplistic narratives. It’s compelling to study how the narratives are easily constructed and difficult to debunk, and fun to imagine what conspiracy might first pull you in, knowing that conspiracy thinking tends to spiral so you can’t believe just one. In this way, conspiracy theory tracking content functions like a conspiracy rollercoaster, giving you the ups and downs of the narrative adventure with guardrails that minimize the epistemic risk. If these conspiracy rollercoasters can serve an educational function as well, perhaps to inoculate people from succumbing to actual conspiracism, is there still reason for concern?

Criticism of conspiracy entrepreneurs should be tempered with the recognition that they’re still people.

Punching up also involves updating our ways of understanding conspiracy thinking in general. There has been a push to replace the model of conspiracy consumers as uniquely ignorant or epistemically damaged with a model that emphasizes how all people are at significant risk of conspiracy thinking and that ending up in a conspiracy-centered community is a sort of epistemic bad luck. The old “bad apples” model works well for conspiracism pornification because it reinforces our own sense of intellectual superiority, which ironically puts us at a higher risk of succumbing to conspiracy thinking because of decreased epistemic humility. By this I mean the humility to recognize that, as individuals, we’re all compromised thinkers who are likely to hold a range of incomplete or outright false beliefs. It means recognizing that the difference between good and bad epistemic outcomes is more luck than personal merit as critical thinkers.

Michael Marshall, the host of Be Reasonable, suggested a related question that he takes seriously when selecting guests: what is the purpose of sharing out this person’s material, even in a format where it is seen as both baseless and harmful by the vast majority of listeners? There needs to be some point beyond the shock and amusement at hearing someone earnestly defend absurd-sounding views. Maybe the content highlights a surprising connection between Flat Eartherism and antisemitism, or simply the way that almost every conspiracy spiral begins with a seemingly innocuous exploration or an earnest desire to understand that goes astray. The key is that the material has to do more than simply invite derision. At a minimum, it has to educate the listener about why the person believes this particular outlandish claim. So, it’s an ongoing balancing act to make clear the risks and absurdities of conspiracy thinking while not turning into a sideshow barker.

Step right in, only a penny

A final concern is the risk of perverse financial incentives. Conspiracy theory tracking involves exposing conspiracy thinking to undermine its effectiveness, with the ultimate goal of quarantining the theory and minimizing its spread. A potential conflict of interest arises whenever a tracker, who understandably appeals to followers of their work to fund the laborious research needed to effectively debunk conspiracy theories, becomes financially dependent on that support and by extension dependent on keeping the threat salient in their listener’s minds.

Take the podcast QAnon Anonymous and the recent evidence that Q, who hasn’t posted a drop in months, is gone for good. Does QAnon Anonymous just pack up the podcast, or pivot to related conspiracy theory groups, or try to maintain that QAnon is still a significant force in right-wing politics? None of these options is necessarily wrong, it just may be more difficult to assess when one theory has faded sufficiently that it’s not worth the same degree of focus as before when there is a fear of lost income. How do we avoid clinging to a fight that has effectively ended by upping the stakes in artificial ways? Again, the work comes down to an ongoing balancing act over where to distribute limited attention and resources.

I don’t believe any of the content I’ve discussed falls into the category of conspiracism porn, but the risk of sliding into that sort of material never goes away. Based on conversations with several other conspiracy theory trackers, it appears common to wrestle with these concerns and how they should shape our content. It’s no small task to balance the need to present the dangers of these ideas in stark terms, while resisting the urge to grandstand over the people who get sucked into these communities during particularly vulnerable periods in their lives. Add in the need to keep the content entertaining enough to keep listeners engaged with the issues, and you have a decent risk of becoming a voyeur of the epistemic suffering of the less fortunate. The best medicine, as always, is compassion and epistemic humility - the knowledge that it could happen to you, too.

Aaron Rabinowitz is a lecturer in philosophy at Rutgers University, and host of the Embrace The Void and Philosophers in Space podcast.

Our writers’ recommendations this week include writing from Jaron Harambam, a Chubby Emu video, a podcast from Josh Levin and loads more.