Boris Johnson's plan to prorogue parliament is approved by the Queen 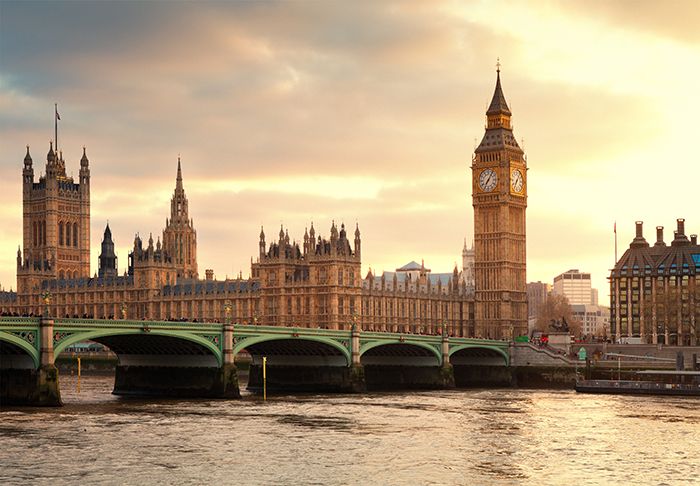 The UK government is going to prorogue parliament, and the country is divided in its reaction.

Brexit Party Member of the European Parliament, Ben Habib had this to say:

The EU is moving to censure the UK over the “undemocratic” prorogation of Parliament. The most undemocratic institution in the developed world censuring the world’s greatest democracy. To hell with them!

Yesterday morning, a “Do not prorogue parliament” petition was started. Since then, the petition has gained over 1.4 million signatures, and has become the second most signed petition to parliament.

How do you think this will effect the outcome of Brexit?

Last night, Boris Johnson’s bid for a general election on 12th December was rejected by MPs.