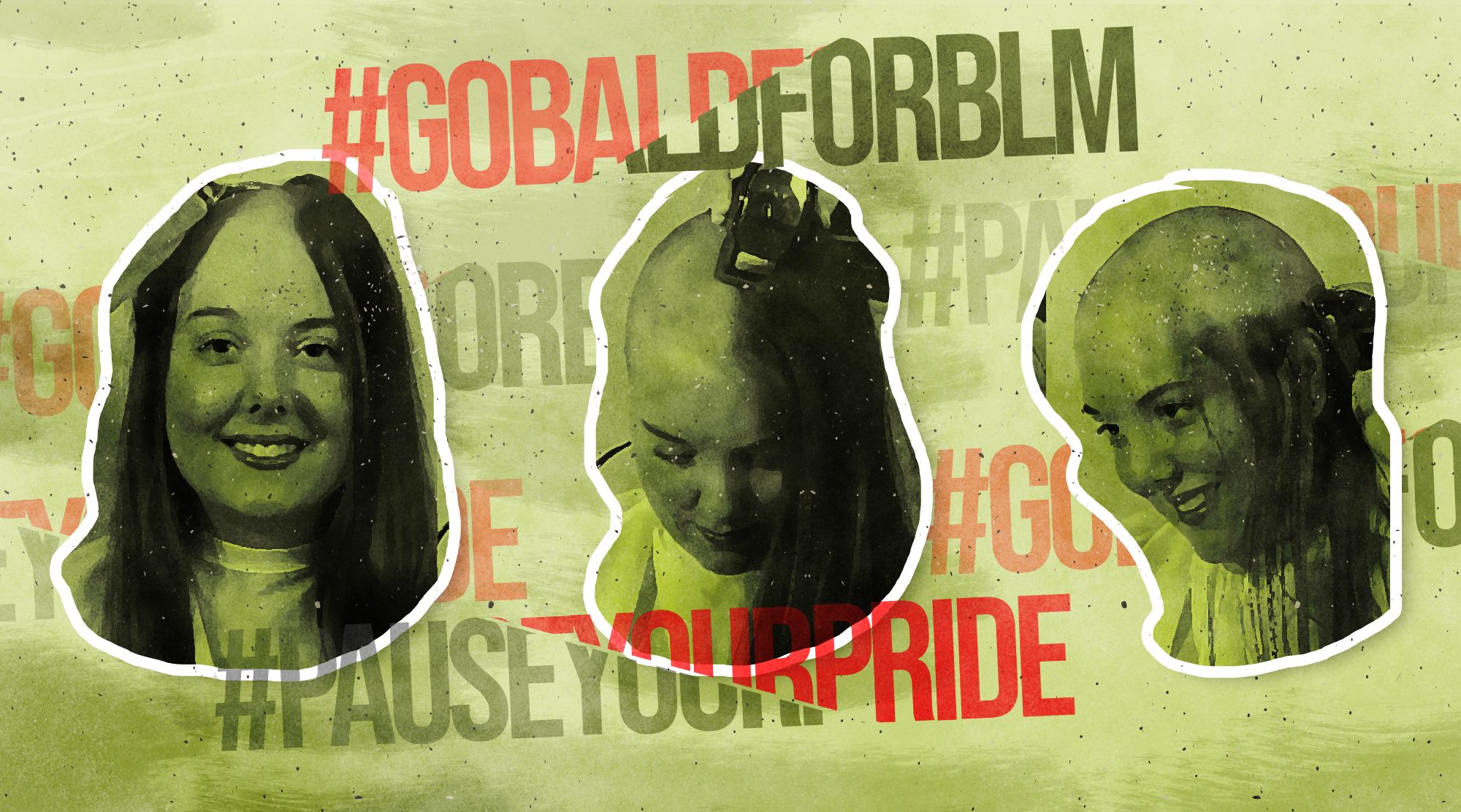 As demonstrations and protests were met with violence, erupting into civil disobedience across the globe, we can show how an effort to fracture solidarity in the Black Lives Matter online movement instead drew the ire of the online right, got QAnon supporters fired up, and even tricked US House Candidates Errol Webber and James P. Bradley.

A Logically investigation reveals how 4chan and 8kun trolls hatched a coordinated plan to hijack Black Lives Matter hashtag trends by manipulating hashtag co-occurrence. Their goal was to push hashtags to trick white women into shaving their heads, create divisions between Black Lives Matter activists and LGBT activists, and get well-meaning allies into tweeting nazi symbols.

The troll campaign, rather than being successful in its initial goals, rapidly became viral by aggravating Twitter users across the political spectrum who believed the original seeding posts. Though other users replied with fact-checks, communities then disagreed over who was to blame for this disinformation campaign, with QAnon supporters believing it was a left-wing plot to get the right wound up at nothing. The campaign also illustrated the reactive and advanced ways in which bad actors adept in understanding the language of online activism may co-opt it in order to subvert messages, cause infighting, or lead a cause to lose credibility.