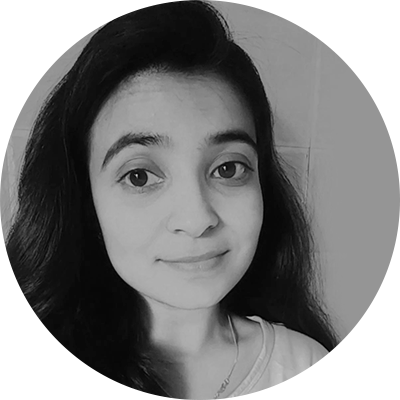 Ankita is a Journalism and Mass Communication postgraduate from the University of Mysore. She began her career at Logically in June 2020 as a fact checker, before which she assisted local reporters as a stringer. Her interests vary from science, technology, entertainment, and literature. She is also a theatre artist and a hodophile.

Delhi Chief Minister Arvind Kejriwal’s now-viral speech on the Legislative Assembly floor – which mocked the Bharatiya Janata Party’s (BJP) aggressive promotion of a feature film based on the mass exodus of Kashmiri Hindus in the 1990s – has sparked...