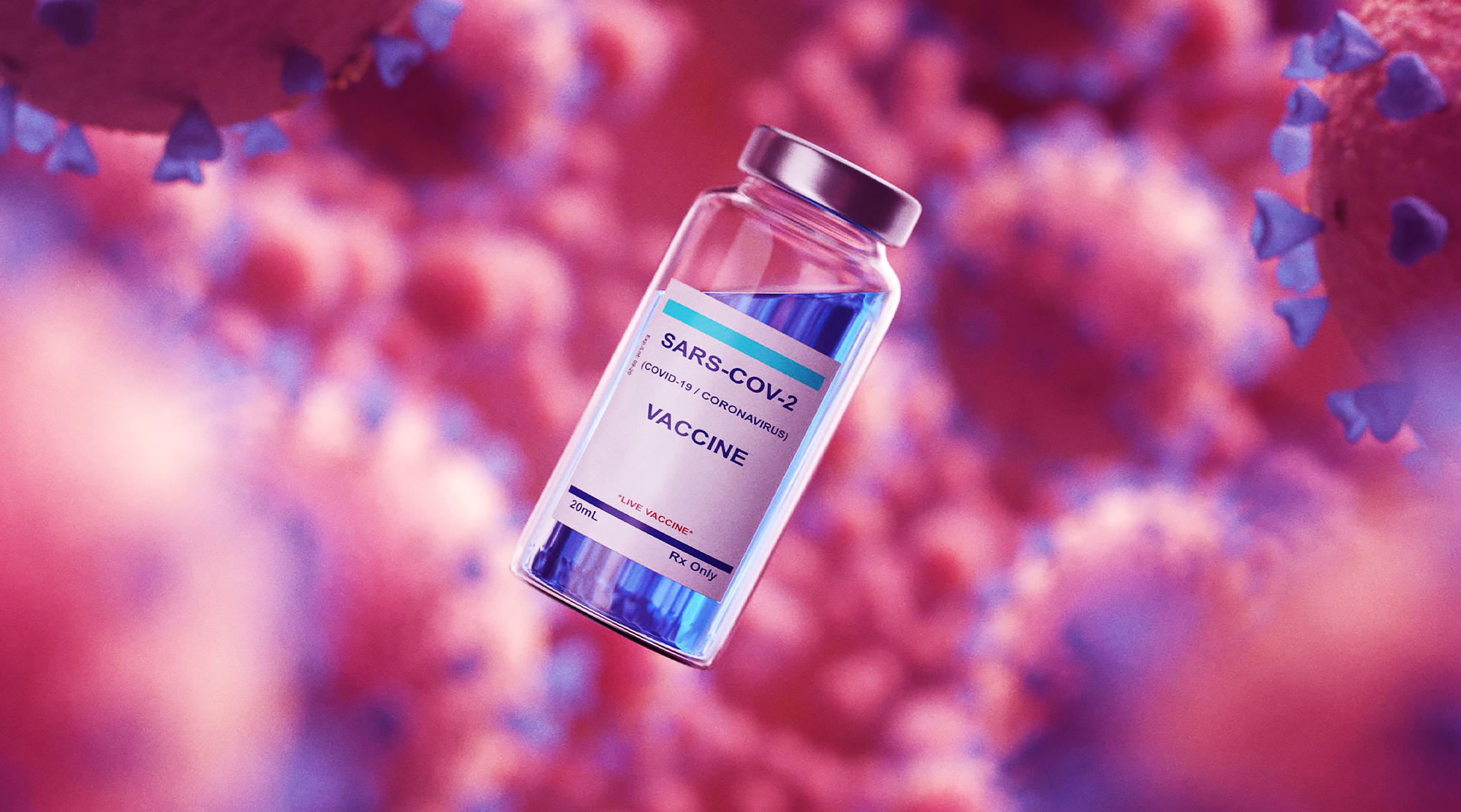 Following months of speculation, the U.K. government has confirmed that children between the ages of 12 and 15 will be eligible for an initial shot of the Pfizer/BioNTech vaccine. Speaking at a Downing Street briefing, Chief Medical Officer Chris Whitty explained that the decision came in light of evidence showing that overall, the benefits of vaccination outweigh the risks. There are multiple factors at play, he said, adding that government health advisors considered not just the medical evidence, but the social impact on school-aged children.

But messaging surrounding the move has been far from straightforward, as the announcement was made in spite of initial advice from the government’s Joint Council for Vaccine Immunization (JCVI). While the JCVI has said that there was “considerable uncertainty regarding the magnitude of the potential harms” of the vaccine, research from the Medical Health Regulatory (MHRA) concluded that the Pfizer/BioNTech vaccine is “safe and effective in this age group and that the benefits of this vaccine outweigh any risk.”

Despite evidence of the Pfizer/BioNTech vaccine’s safety and benefits, it is easy to see how such messaging can lead parents to question the need to vaccinate children. It also creates an opening for vaccine skeptics to misrepresent data or introduce disinformation on the safety of COVID-19 vaccines.

Several anti-lockdown groups have been preparing for the news by offering legal advice to potentially concerned parents. In August 2021, for example, the U.K. Freedom Project, which describes itself as an organization concerned with freedom of speech, launched an unsigned campaign website encouraging parents to block their child’s right to receive the vaccine without parental consent, known as Gillick Competence, or to remove them from the education system entirely.

Meanwhile, an article on the misinformation site The Daily Expose implies that the JCVI’s initial reluctance to permit vaccines among 12 to 15-year-olds indicates that COVID-19 vaccines are “experimental” and unsafe.

Its authors write: “Authorities in the United Kingdom are so desperate to vaccinate children that they decided to disregard the decision made by the Joint Committee on Vaccination and Immunisation [...] and tasked the Chief Medical Officer Chris Whitty with making the decision instead, and he has now decided that the experimental treatment should be rolled out to children with immediate effect.” While the JCVI said that adverse reactions warrant further research, the committee did not claim that vaccines were unsafe or untested, and a closer look into these reactions reveals just how rare these instances actually are.

The Daily Expose article reports that the U.K. had “failed to learn from the mistakes” in the U.S. and lays out a number of screengrabs citing deaths among children and young adults allegedly due to COVID-19 vaccines, as recorded on the VAERS reporting system.

None of these deaths have been directly attributed to the vaccine. The VAERS reporting system should not be used to link adverse reactions or deaths to the vaccine.

Crucially, none of these deaths have been directly attributed to the vaccine. The CDC has repeatedly stated that the VAERS reporting system should not be used to link adverse reactions or deaths to the vaccine and that the database works as a passive reporting system. Websites like OpenVAERS deliberately misrepresent this data in order to inflate the danger as much as possible.

So far, there have been 14 VAERS reports of death among young people and children after vaccination, out of a total of 12.4 million vaccinated children under 17. Four of these deaths were of children aged between 12 and 15 years, and ten were of children aged between 16 to 17 years. The causes of deaths were listed as: “pulmonary embolism (two), suicide (two), intracranial hemorrhage (two), heart failure (one), hemophagocytic lymphohistiocytosis and disseminated Mycobacterium chelonae infection (one), and unknown or pending further records (six).” There have been 527 deaths from COVID-19  in children aged 0-16 from the start of the pandemic in the U.S.

A headline from the conspiracy news site the Daily Expose.

Misleading claims surrounding these reactions haven’t been confined to the misinformation ecosystem. Within 24 hours of the government’s announcement, both the Daily Mail and Guardian ran stories citing research from the University of California, reporting that it “found children are six times more likely to suffer myocarditis than being hospitalized with the virus.”

The study, which has not been peer-reviewed, has limitations – not least because it was carried out in the United States before Delta was the dominant strain of COVID-19, which anecdotally seems to hit younger people much harder than the original strain – and because the study includes of cases of young people with comorbidities. However, its main drawback rests on its reliance on using VAERS as a meaningful way of estimating adverse events.

As is the case with all adverse reactions to COVID-19 vaccines, the chances of developing myocarditis are extremely low. The CDC confirmed that as of July 2021, of the 8.9 million 12 to 17-year-olds who had been vaccinated in the U.S., there were 9,246 reports of adverse side effects, with myocarditis accounting for 4.3 percent of these cases, according to its VAERS reporting system. There have not been any reported deaths in young people due to myocarditis following COVID-19 vaccines.

The boy's aunt explained that, while she believes her nephew's death should be investigated, Fox News and far-right networks had "politicized" the tragedy.

Meanwhile, unverified video clips and reports of myocarditis have arisen across several platforms. Twitter users have frequently cited the case of a 13-year-old boy who died after receiving a second shot of the Pfizer/BioNTech vaccine. The boy's aunt, Tami Burages, deleted a Twitter thread on the incident, after explaining that while she believes her nephew's death should be investigated, Fox News and far-right networks had "politicized" the tragedy as a means of undermining public trust in the vaccine, and clarified that she is "pro-vaccine." The cause of the boy’s death remains unexplained.

So far, much of the news concentrated in the U.K. has focused on the minimal risks associated with the vaccines rather than their far more obvious benefits – preventing serious illness, increasing herd immunity, and protection against future COVID-19 infections. Deaths due to COVID-19 among young people and children are thankfully low, but the role of transmission rates of the virus and the life-changing impact of long COVID are still more uncertain and bear greater risks.

Media stories about a government’s hesitance to recommend vaccinations to certain groups will continue to fuel more widespread vaccine hesitancy without proper focus on the overall benefits of vaccines. Vaccinations for teenagers have been available for months in other countries, and there has been no surge of adverse reactions.

On October 7, Florida's Surgeon General unveiled the results of a study conducted to identify risks related to COVID-19 mRNA vaccines. Claiming that this inquiry uncovered a link between the use of these vaccines and cardiac arrest, Dr. Joseph...