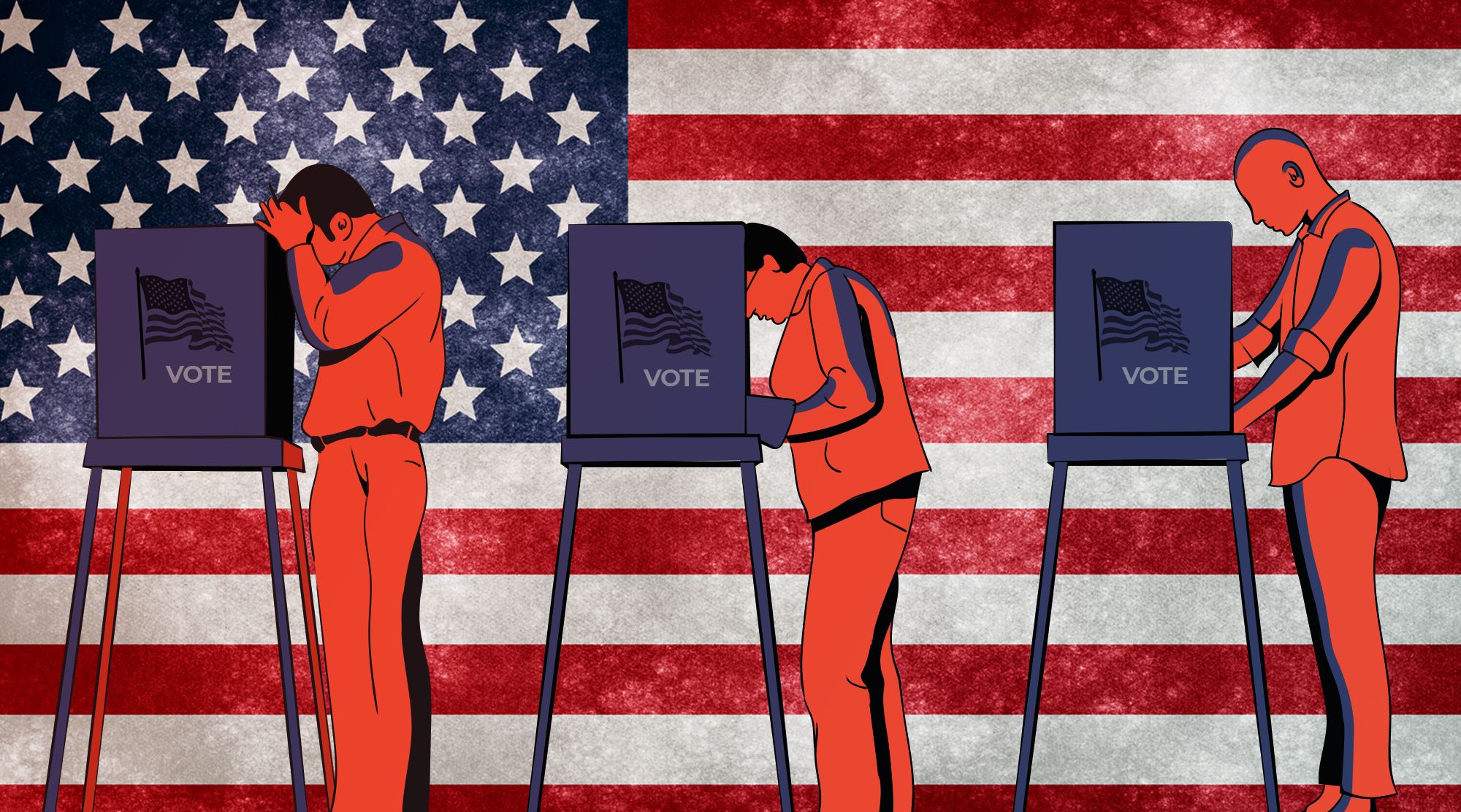 Last month, after concerns about voter safety were raised amid the coronavirus pandemic, Democratic Gov. Andrew Cuomo issued an executive order postponing the New York primary from April 28 to June 23. With currently over a quarter of the country’s confirmed cases, New York State still sits at the epicenter of the outbreak in the US.

Yesterday, the New York State Board of Elections decided to cancel the presidential primary entirely, citing that, with the Bernie Sanders campaign suspended, Joe Biden’s nomination is left uncontested. On behalf of the Sanders campaign, senior advisor Jeff Weaver issued a statement calling the move an “outrage” and urging the DNC to overturn the decision. The statement raised concerns about giving President Trump a precedent to postpone the November election and highlighted the primary process’s role not only in the presidential nomination but also “the selection of delegates which helps determine the platform and rules of the Democratic Party.” The statement concluded by saying that New York should lose its delegates in the 2020 Democratic National Convention “if this is not remedied.”

Representative Alexandria Ocasio-Cortez, of New York’s 14th congressional district, criticized the "decision to cancel the presidential primary while still holding down-ballot elections without an expansion of vote by mail," and many others emphasized the fact that the move will protect moderate Democrats from progressive challengers and that it will only “dampen the turnout” for the down-ballot elections.

In an earlier post, we discussed how despite calls for party unity coming from moderate democrats since 2016, their flank has shown very little willingness to compromise with the progressive side. The resistance to vote-by-mail expansion and the decision to cancel the primary could only further the divide with progressive voters already disenchanted by the idea of a Biden ticket. Of course, the New York State Board of Elections decision can still be overturned, but that won't necessarily solve the unity issues within the party. "[U]nity isn’t a feeling, it’s a process," said Alexandria Ocasio-Cortez in a tweet, adding that "[u]ndemocratic, unilateral decisions that disenfranchise millions of progressive voters & volunteers is extremely destructive to the process of unifying the party for Nov." If the DNC hopes to sway progressive votes into voting for Biden in time for the November elections, these are words they simply can't afford to forget.