A Bitter Row About Dosa Batter 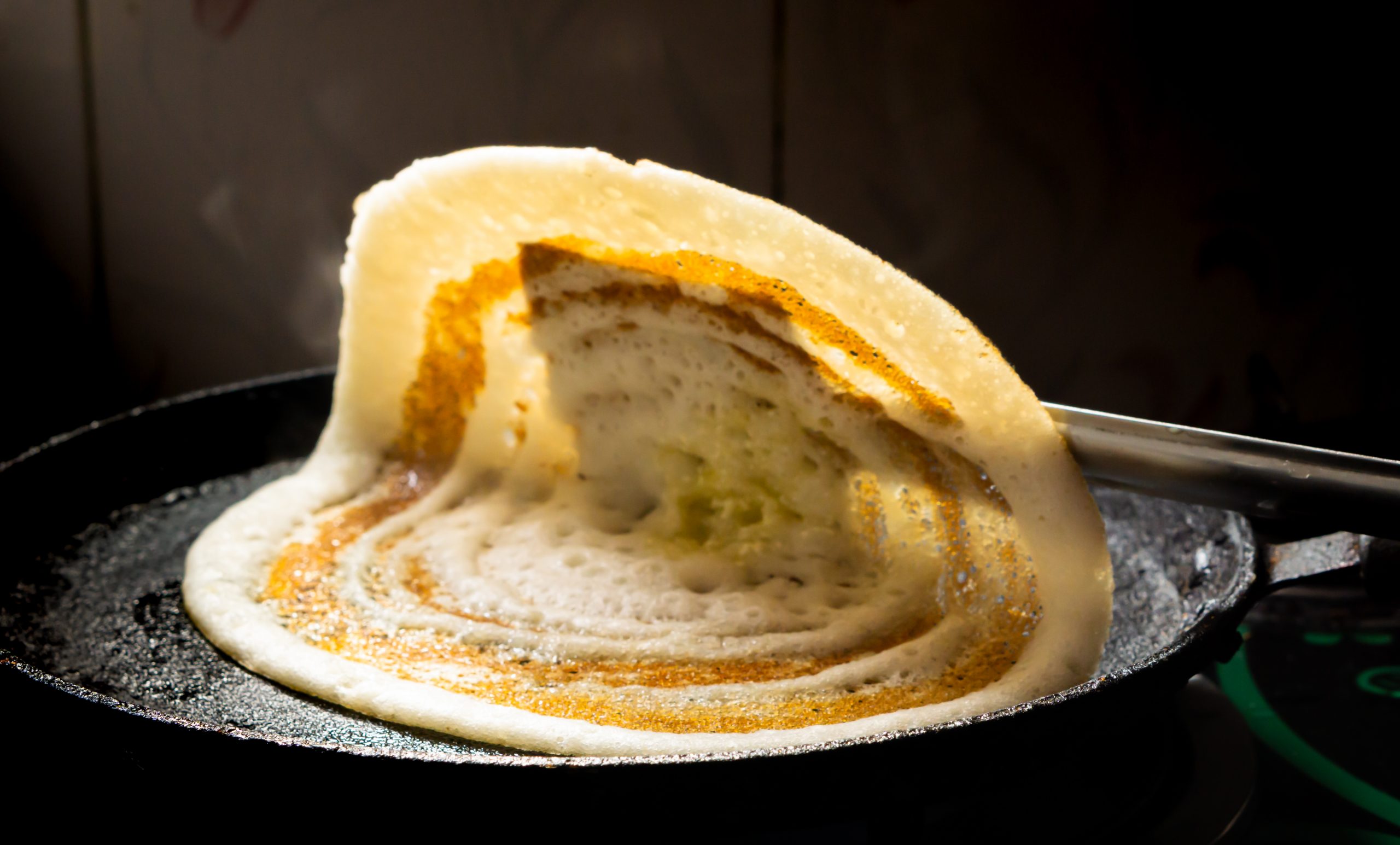 Indian disinformation campaigns around economic entities often keep nationalism center stage. Targets tend to be foreign companies (such as Amazon or Monsanto) or else whole countries (such as the #BoycottChina social media campaign). However, in the first week of September, we saw two cases where disinformation machinery targeted two homegrown entities instead.

The first was a viral WhatsApp message targeting iD Fresh Food, a Bangalore-based company. iD was among the first to make dosa batter, a convenience in many Indian homes. From humble beginnings and innovation, the company has made many otherwise cumbersome South Indian dishes easily accessible with their pre-cooked and ready-to-cook products. The viral message in question alleged that iD uses cow bones and calf rennet for its much-loved idli and dosa batter, a staple South Indian breakfast dish (which it does not).

Although this attack on an Indian-run company seems to be novel, its communal undertones are not.

Although this attack on an Indian-run company seems to be novel, the communal undertones of its narrative are not. The WhatsApp message accused the company of only employing Muslims, a claim that seems to be based on the names of its owner PC Mustafa and his cousins Abdul Nazer, Shamsudeen TK, Jafar TK, and Noushad TA. The message also links to a 2014 Hindu BusinessLine article about how the company’s fundraising transaction was Sharia-compliant. “Sharia-compliant” is a term that simply denotes a type of socially responsible investment that screens portfolios according to specific religious requirements. These requirements can entail excluding companies that derive a majority of their income from the sale of alcohol, pork products, and gambling.

The viral message concludes by urging Hindus to refrain from buying iD batter and products. In response to the allegations, iD issued a clarification, stating that it used only vegetarian products. It also filed a complaint with WhatsApp and Bangalore’s cyber cell.

The viral message – whose original author remains unknown –  taps into the majoritarian narrative that aims to create communal tension. Using previously known triggers of mass hysteria, such as religion and religiously prescribed foods, the message maligns and vilifies the company for being run by Muslims.

This tactic has been deployed in the context of vaccines, where anti-vaccination communities within religious groups were concerned about rumors that the COVID-19 vaccination contains both pig gelatin and cow blood. Historically, such rumors have seen success in the context of the 1857 Sepoy Mutiny in the city of Meerut, where the cartridges of the Enfield rifle were purportedly greased with cow and pig fat and had to be bitten off before use, which helped further inflame tensions between the British and Indians.

While malicious and mischievous intent can be attributed to the message about iD Fresh Food, unfolding around the same time was an article titled Sakh aur Aaghat (reputation and damage) by Panchjanya, a magazine that is linked to Rashtriya Swayam Sevak. The article in question accuses the homegrown information technology company of being in liaison with anti-national forces to destabilize India (which it is not). The article claimed this simply because there was a glitch in the Indian income tax portal maintained by Infosys.

In an interesting turn of events, the article also ironically mentions that they don’t have any “solid evidence” to back up their claims, exemplifying how the magazine is apparently unperturbed by flouting basic journalistic standards. Instead, the author or authors simply state that “Infosys has been accused many times of helping Naxalites, leftists and Tukde Tukde gang” – terms that are preferred words from the right-wing lexicon to refer to critics.

These two incidents mark the first time that homegrown companies are being targeted by disinformation campaigns usually reserved for foreign companies and countries like China. The baseless rumor-mongering from Panchjanya was apparently a cause of considerable worry for India Inc, which feared reputational damage to Indian companies.

In the case of iD Fresh Food, Islamophobia takes precedence over the success of an entirely domestic company. The case of Infosys, however, is more baffling as it does not conform to the disinformation-targeting pecking order, which can be broadly classified as hyper-nationalism (which continuously attributes most issues to Pakistan or China’s involvement), followed by hyper-partisan narratives blaming opposition parties in India, followed by religious tirades against minority communities, and lastly caste-based allegations. Indeed, from a disinformation researcher’s perspective, the motivations behind targeting a homegrown business such as Infosys remain unclear.

Double Check: Why Are Marginalized Users Most Affected by "Technical Glitches"?

In the first week of May, activists from various countries complained posts meant to amplify their causes had been removed by Instagram. For some first-timers in India using their social media accounts to help people procure urgent medicines and...