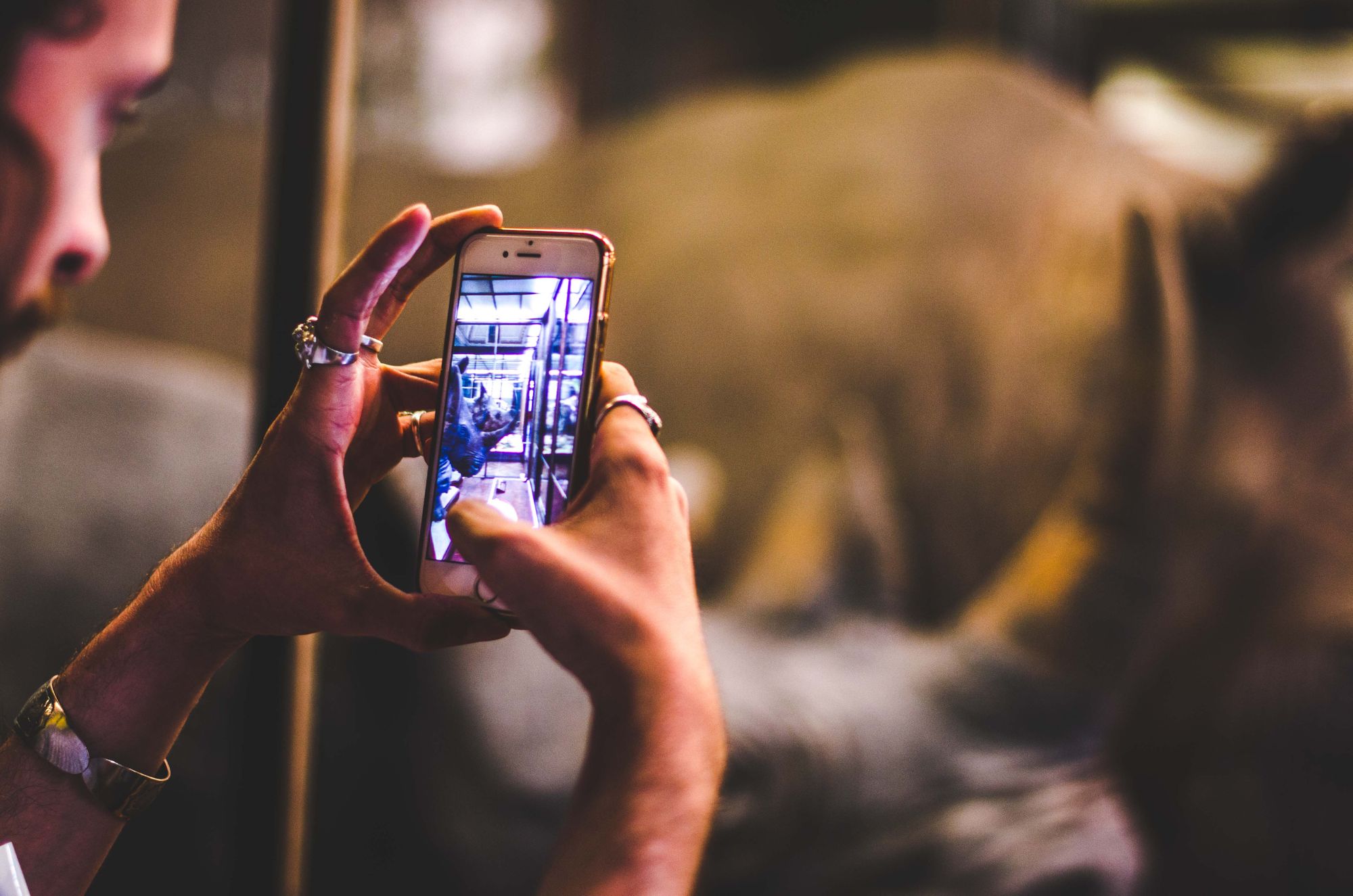 In 2014, an average of 1.8 billion images were uploaded to the internet every day, and this number will only have increased over the years. Whether created intentionally to mislead, or unknowingly by incompetent actors, fake news is often spread through digital imagery. While there are no simple solutions, there are some simple steps that you can take, to make sure that you aren't being fooled by fakes.

1: Check to see if it's original

Make sure that the photo you're looking at is the first of its kind. The easiest way to do this is by using a reverse image search. This is a type of search that uses an image (rather than key words) to find relevant results—these could be earlier copies of the same image, or versions that have been edited. TinEye and Google both offer a reverse image search function.

2: Look closely to see if it's been tampered with

Editing software like Photoshop makes it easy for anyone to alter images and then upload them to the web, but there are a few basic flaws that can betray a fake.

Have a look at any straight lines in the image (joinery or buildings are good examples of this)—if lines are broken or skew where they should be straight, or the borders don't match up, there's a good chance that the image has been doctored.

If you spot any blurred edges, or patches where the quality seems different to the rest of the image, this can also indicate manipulation. Finally, compare the shadows. Misaligned shadows, or their presence under some objects but not others are an easy way to spot edited photo.

Fotoforensics is a digital forensics tool that has been created by researchers and professional investigators, and uses photo analysis algorithms to determine whether an image is authentic or whether it has been created by computer graphics software. The site allows you to upload an image and apply a range of tests to see whether or not it's real.

3: Try to find who took the photo

Context is critical. While it can seem like a lot of work, asking yourself a few key questions about the source of the image is perhaps the most important thing you can do to make sure that you aren't being duped.

Ask yourself; who captured the photo? Is this the same person who uploaded the photo? If so, what can you tell about the user from their previous social media posts—does the account seem normal to you, and does the user seem relatively reliable?

4: Find out when it was taken

Verifying date and time can be a little tricker, but you can use WolframAlpha—a scientific search engine that allows you to search for the weather reports at specific locations and times, which you can cross reference with the weather conditions in the image. If a photograph of a thunderstorm was meant to be taken at 2pm on a Saturday, but your search results tell you that the weather in that location, at that time, was actually sunny and mild, it's likely that the image doesn't show what it claims to.

5: Find out where it was taken

Tools like Findexif and Exif Viewer allow you to view the metadata of an image, which can give you information about the date and time it was captured, the GPS coordinates and details about the camera that was used. While this metadata can also be adapted or removed, it is normally a more accurate way of determining contextual details.

Find out more about how Logically fights fake news on our about us page.