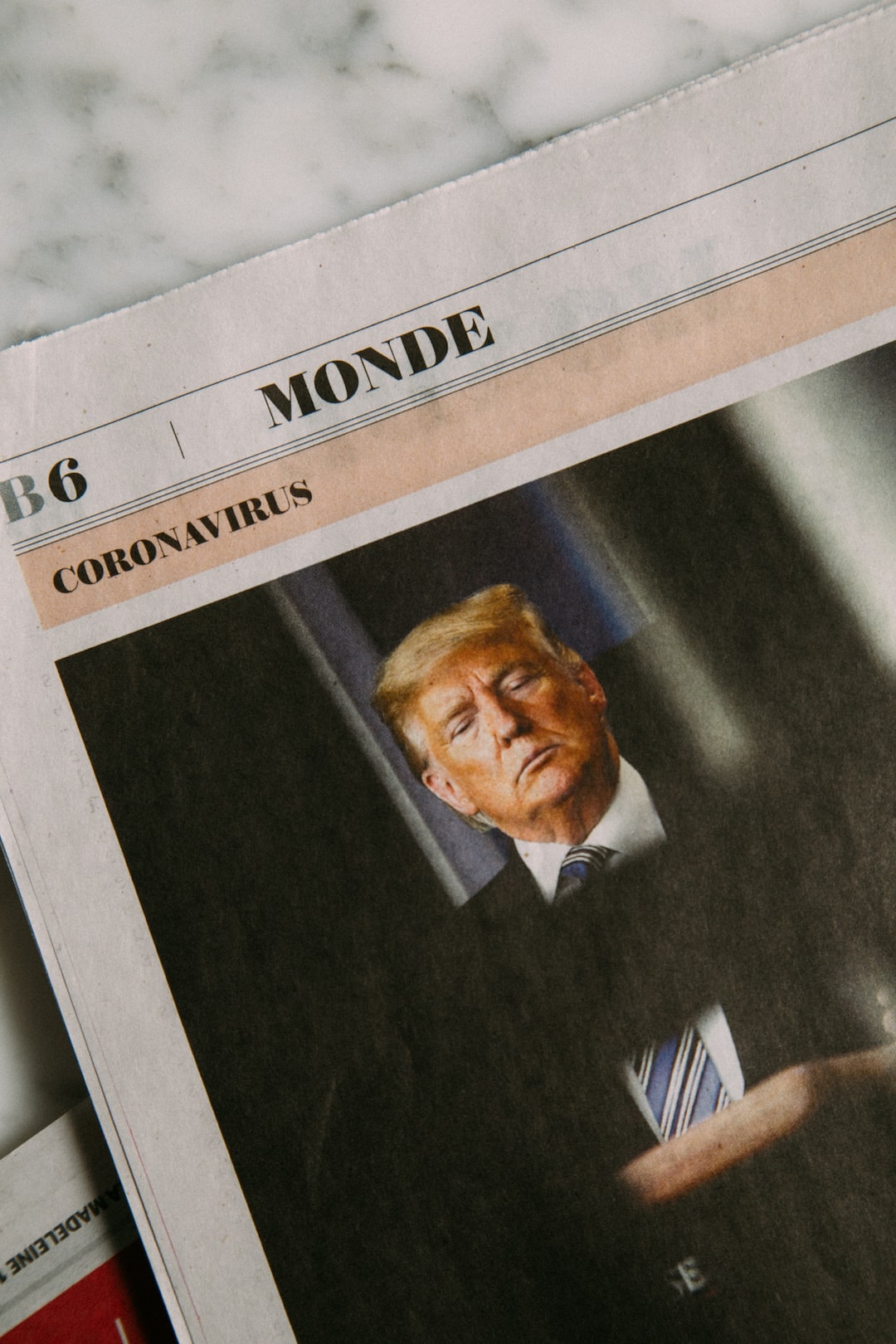 Over the last month, we reported how US president Donald Trump began to promote the drug hydroxychloroquine as a miracle coronavirus cure after seeing a segment on Fox News; we also reported how Trump has politicized the drug since then, using it to take on the medical establishment and experts such as Dr. Anthony Fauci, in a bid to shift the focus away from his slow response to the pandemic.

Two recent studies on hydroxychloroquine are now suggesting that, not only is the drug virtually useless against COVID-19, but it may also cause heart rhythm abnormalities in nearly 10% of patients, as well as an elevated risk of cardiac arrest. Though these studies have not been peer-reviewed, the data does at least back up one thing we knew all along: the need for more studies before confirming the drug's safety and efficacy.

Since the beginning, experts such as Dr. Fauci have urged caution about hydroxychloroquine until there is sufficient evidence available to suggest that it won’t actually do more harm than good. Despite these warnings, some doctors in the US quickly began prescribing the drug off-label to treat COVID-19 and at least one US citizen has died after trying to self-medicate at home. More recently, NBC news reported that a 65-year-old New York woman died of cardiac arrest after being prescribed hydroxychloroquine and azithromycin. And the ill effects of the hydroxychloroquine hype don't stop there: there have even been reports of patients needing hydroxychloroquine for lupus now having their refills cut due to the shortages caused by stockpiling.

One month after the initial segment ran on Fox, misinformation about hydroxychloroquine is still rampant on social media; some Twitter accounts even seem entirely devoted to promoting Trump’s “Game Changer” drug. If you somehow still doubt that Trump has managed to politicize the drug, consider this. In one month, not much has changed with hydroxychloroquine as a potential treatment for COVID-19, but support for hydroxychloroquine has now become almost synonymous with support for Trump. Not just with the commentariat, but also with members of Congress and even part of the medical community—recently, a doctor and "fervent Trump supporter" in Southern California received federal fraud charges for selling a "magic bullet" cure, comprised of hydroxychloroquine, azithromycin, vitaminc C, and zinc, for nearly $4,000 a pop.

Trump's take on it, however, is that it's the other way around. That any resistance to hydroxychloroquine means playing politics and part of the wider 'media witch hunt' against him. We can, of course, counter that by pointing yet again to the experts, the questionable studies supporting hydroxychloroquine, or the lack of clinical trials, but engaging in that conversation any further right now would be failing to recognize what most of this really is: yet another big distraction.

Since the start of the coronavirus pandemic, we've seen a multitude of cures and treatments promoted in the news and on social media, despite there being very little evidence to back any of them up. Most famously, during a press briefing on March...